Sorry, crypto fans. Gold is still the real hedge in times of uncertainty 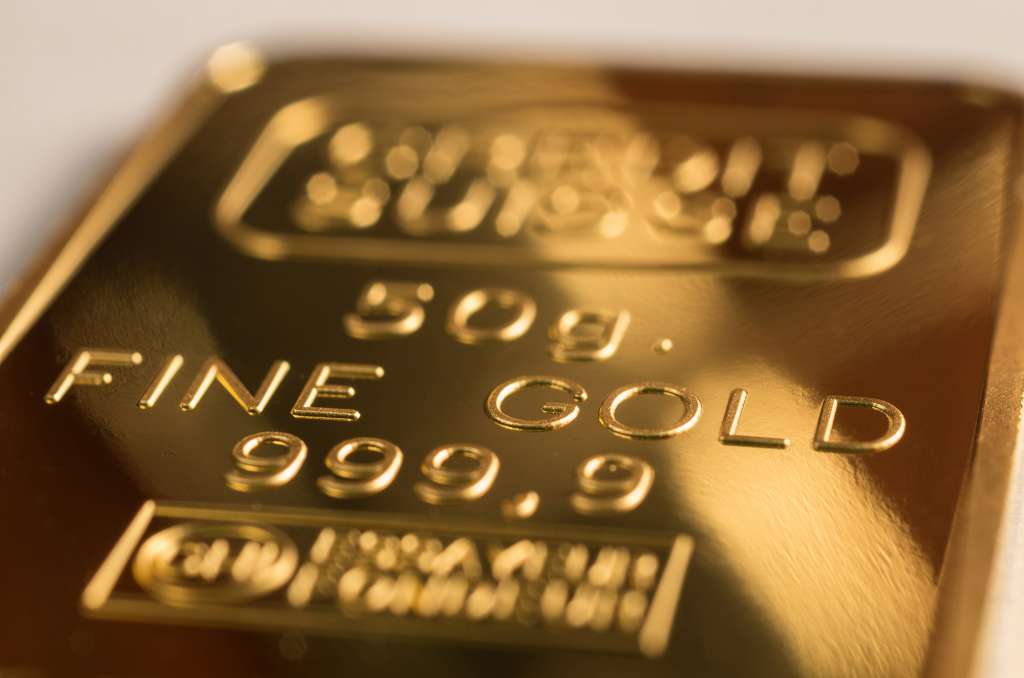 (CNN) — It looks like bitcoin and other cryptocurrencies may not be digital gold after all.

Bitcoin prices are down more than 15% so far in 2022. Other top cryptos, such as ethereum, solana and Elon Musk’s beloved dogecoin, also have fallen sharply this year. Meanwhile, actual gold is up more than 4% and back around $1,900 an ounce, once again flirting with record highs of above $2,000.

Savvy investors seem to realize that, at a time when the Federal Reserve is aggressively raising interest rates, gold and other precious metals such as silver and palladium are better hedges against inflation.

“It is now clear that bitcoin trades parallel to the risk assets, rather than [as] a safe haven,” Ipek Ozkardeskaya, an analyst with Swissquote, said in a report earlier this month. “Bitcoin is still not the digital gold, it’s more of a crypto-proxy for Nasdaq, apparently.”

Not even Musk’s acquisition of Twitter — which some observers think could lead to even more promotion of cryptocurrencies on the platform — or the news that investment giant Fidelity will allow customers to hold bitcoin in their 401(k) retirement accounts, was enough to lift crypto prices out of their recent funk. Bitcoin is now back below $40,000.

Many experts point out that gold still has a lot of advantages over digital assets. There are growing concerns that rampant inflation may lead to an economic slowdown, boosting gold further.

“Stagflation risks are rising and geopolitical tensions show few signs of a quick resolution,” said Louise Street, senior markets analyst with the World Gold Council, an industry research firm. “Gold is historically one of the strongest performers in a stagflationary environment, in which equities suffer and commodities often retreat.”

Analysts at the Wells Fargo Investment Institute also said in a report earlier this month that “gold can be physically held, is universally recognized and has had one quarter of the volatility” when compared to bitcoin, stocks and other assets.

With that in mind, the Wells Fargo analysts are predicting that gold could rise as high as $2,100 an ounce this year.

It’s not just rate hikes and inflation worries that are lifting gold. Mace McCain, chief investment officer at Frost Investment Advisors, said in a report late last month that gold has also emerged as a safe haven in part due to concerns about Russia’s invasion of Ukraine.

“As events in Ukraine escalated, we saw investors turn to gold,” he wrote, adding that bitcoin is still “finding its niche somewhere between a speculative tech asset and a digitized hard currency.”

Along those lines, the good old fashioned dollar is also turning out to be a better investment than bitcoin and other cryptos during these volatile times. The US Dollar Index is up about 6% this year.

It just goes to show that for many investors, bitcoin is still no substitute for gold or government-backed currencies during times of crisis.