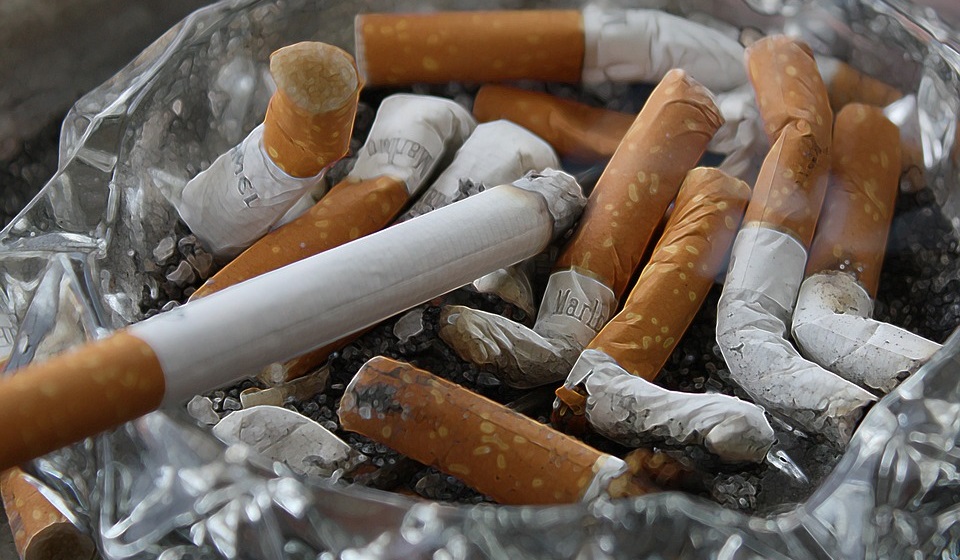 Image by Gerd Altmann from Pixabay

(WSVN) - WASHINGTON (WSVN) — The U.S. Housing and Urban Development ban on smoking in public housing is set to go into effect Tuesday.

The ban was first announced back in November 2016, but housing agencies had until July 31, 2018 to enact the ban.

HUD said the ban will help reduce damage and maintenance costs for public housing, as well cutting down on secondhand smoke.

The Centers for Disease Control (CDC) found that about one-third of multi-unit housing residents reported experiencing secondhand smoke that involuntarily entered their home from other areas on their building.

According to the ban, residents will not be allowed to smoke inside public housing buildings, or anywhere within 25 feet of a building. Electronic or e-cigarettes are included in the ban.

“Smoking in any area where it is not allowed will be treated as a lease violation,” HUD’s website states.

The rule will be part of leases, and residents will be required to sign amendments agreeing to abide by the ban. Tenants with repeated violations could be evicted, according to HUD’s website. But just one violation “is not grounds for eviction,” and smoking on public housing premises is a civil violation, not a crime, the agency said.

So far, HUD said about 600 of its public housing agencies have already implemented smoke-free policies.