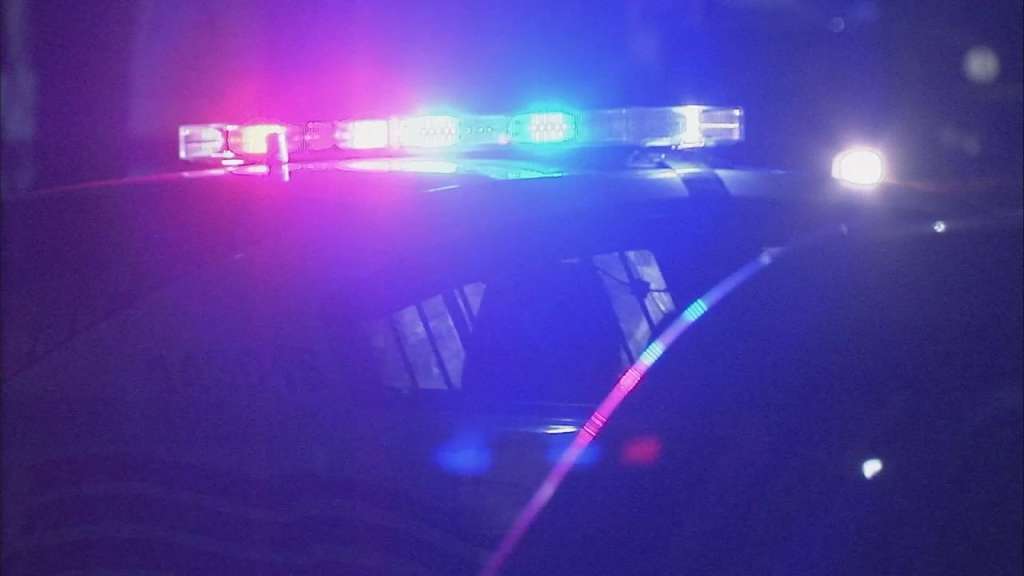 Officers responded to the area of King Street and Morris Street around 12:55 a.m. due to gunshots, the Charleston Police Department said in a news release.

Multiple people were hit by gunfire and were taken to area hospitals, the release said.

At least six people were injured, Charleston Police spokesperson Corey Taylor told CNN. The extent of their injuries were unknown.

The shooting is under investigation, officials said.