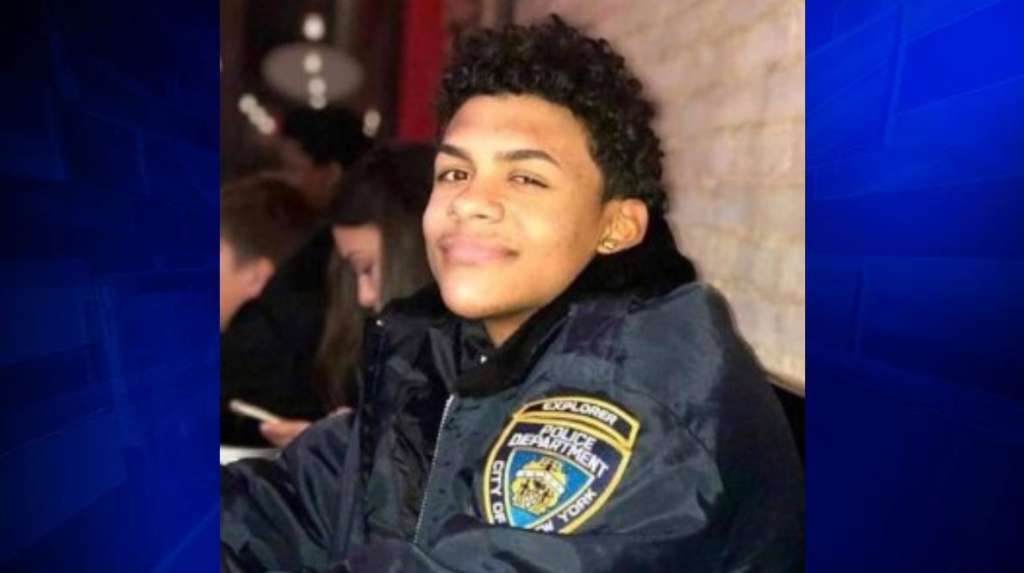 NEW YORK (CNN/WSVN) — One teen was arrested and six other suspects were charged in the mistaken identity, machete murder of a 15-year-old boy outside a Bronx bodega.

Paterson, New Jersey police received a tip at about 1:45 p.m. Sunday. They sent a large contingent of cops and found several people connected to the attack of Lesandro “Junior” Guzman-Feliz who were holed up at a house, according to a police source.

When authorities went to the home, which is connected to the Trinitarios gang, one suspect managed to escape but was apprehended minutes later, sources say.

Another suspect was taken into custody in the Dominican Republic, a source said.

The leader of the Trinitarios gang apologized on Facebook, saying the vicious murder resulted from a case of mistaken identity.

Guzman-Feliz was dragged out of a bodega at East 183rd Street and Bathgate Avenue and hacked to death with a machete on Wednesday night following a dispute with a group of males, officials said.

A source told WPIX that one gang member was angry because a relative was featured in a sex video and thought Guzman-Feliz was in the video.

Guzman-Feliz’s death sent shockwaves through the community, and on social media, as the hashtag #JusticeforJunior began trending. Rapper Cardi B, a Bronx native, was among those paying tribute, posting on Instagram about getting justice for the teen.

A GoFundMe page has been set up by Guzman-Feliz’ family to help with funeral costs and other financial difficulties. To donate, visit Justice For Junior.