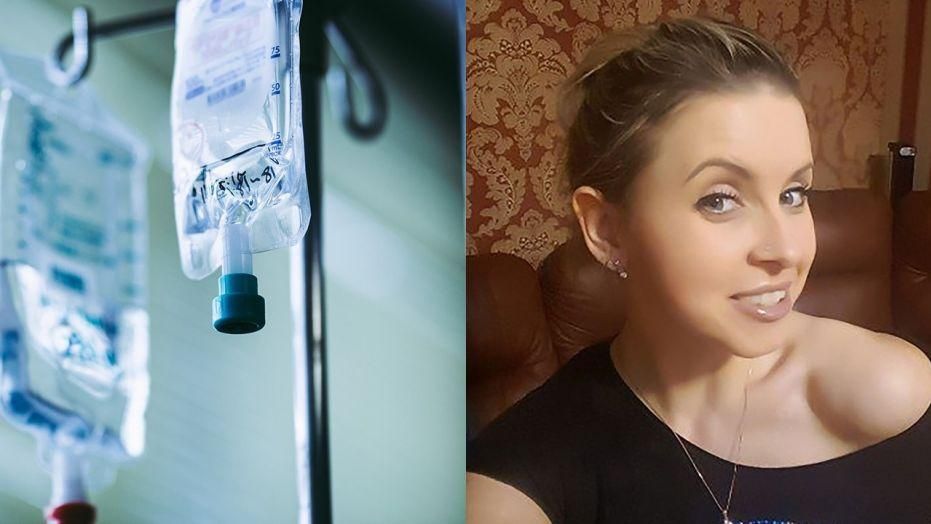 (WSVN) - A 27-year-old woman died in a Russian hospital after her family says doctors accidentally put a solution containing formaldehyde in her IV instead of saline.

Ekaterina Fedyaeva was put on the IV drip following a surgery to remove ovarian cysts at a hospital in Ulyanovsk, The Washington Post reports. Doctors intended to put her on a saline drip, but instead reportedly hooked her up to a formalin solution, which contains formaldehyde and is injected into the veins of corpses to prevent decomposition.

“This is pure murder,” Galina Baryshnikova, the woman’s mother, told reporters. “[It] was simply eroding her body from inside.”

Baryshnikova said her daughter suffered immensely from being “embalmed alive” before ending up in a coma due to the hospital’s error.

“Her legs were moving, she had convulsions, her whole body was shaking,” Baryshnikova told RT, the Russian government’s television network. “For 14 hours after surgery she was living with this formalin and they did nothing.”

The Ulyanovsk region’s minister of health, Rashid Abdullov, said hospital staff “did not read the name on the vial,” RT reported.

The victim’s mother said doctors initially kept the family in the dark about why the woman’s condition was deteriorating, Newsweek reports. She said it was only when she overheard a group of physicians discussing how to break the news to the family that they admitted to making a mistake.

According to Russian news agency TASS, Fedyaeva was flown to Moscow’s A.I. Burnazyan Federal Medical and Biophysical Center for emergency care but ended up dying of multiple organ failure.

Abdullov said workers who made the mistake have been “dismissed” following an internal investigation. A criminal investigation into the cause of her death is now underway, according to Fox News.