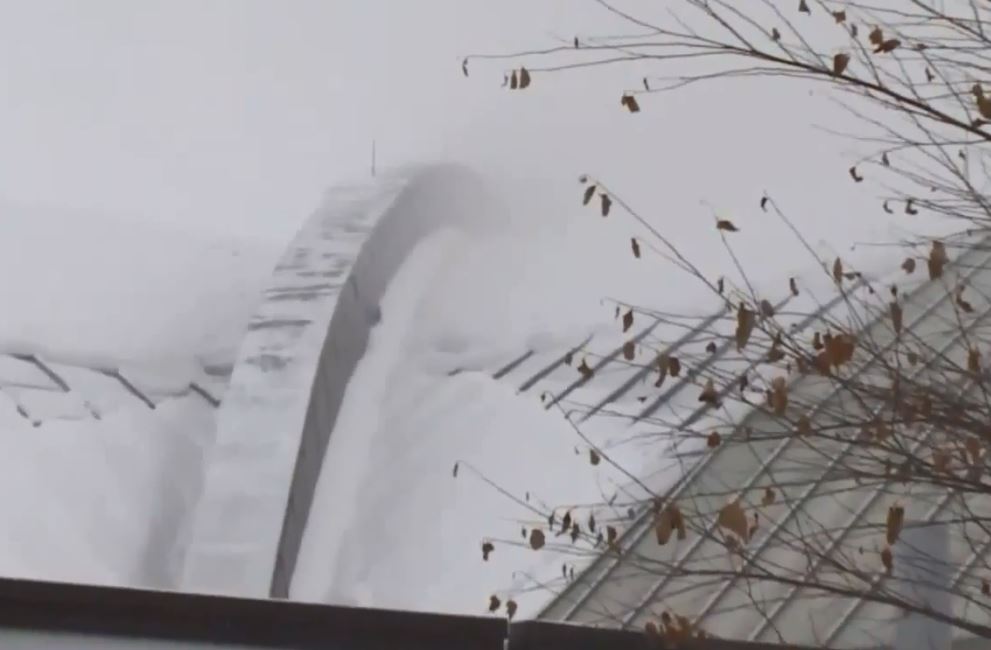 No one was injured. Firefighters are working to determine what caused Sunday’s blaze.

Officials evacuated the area near where the fire happened. Terminal 1 was closed for about two hours, but Terminal 2 continued operating. Several flights were delayed.

Airport officials say the fire was between the top copper layer of the roof and the structure underneath.

Airport director Rhonda Hamm-Niebruegge praised the efforts of firefighters who had to battle the fire in snowy conditions on a sloped roof.