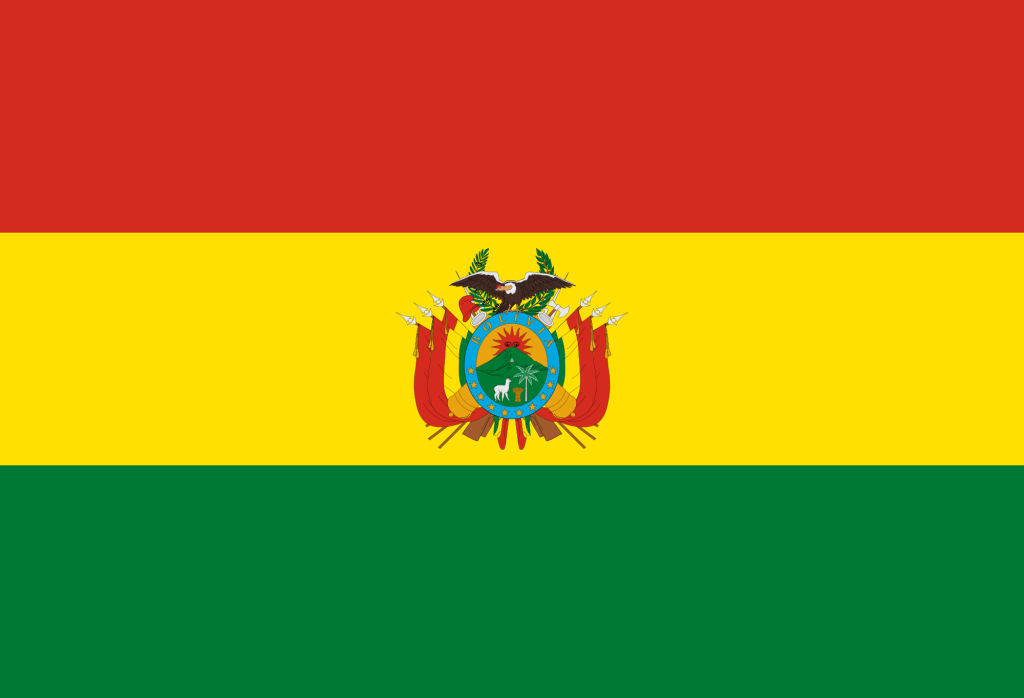 LA PAZ, Bolivia (AP) — Bolivia’s electoral authority announced Monday night that President Evo Morales was close to avoiding a runoff in his re-election bid, touching off protests by the leader’s opponents already upset by a sudden halt in the release of the vote count.

Crowds burned the offices of the electoral body in the southern cities of Sucre and Potosi, and protesters set fire to ballots from Sunday’s election in Tarija. Groups of Morales’ supporters and opponents also clashed in a number of places, including the capital of La Paz.

The president’s opponents suggested that officials were trying to help Morales avoid a runoff fight in which he could lose to a unified opposition, while an observer mission from the Organization of American States expressed concerns about the development. A U.S. State Department accused Bolivian authorities of trying to subvert the vote.

Morales topped the eight other candidates in Sunday’s presidential election, but the last released results before Monday night showed him falling a few points short of the percentage needed to avoid the first runoff in his nearly 14 years in power.

Still, he claimed an outright victory late Sunday, saying the uncounted votes would be enough to give him a fourth term. He told supporters at the presidential palace that “the people again imposed their will.”

Bolivia’s top electoral authority stopped announcing new results at 7:45 p.m. Sunday — a point at which Morales had a lead of 45.3% to 38.2% over the second-place candidate, former President Carlos Mesa. On Monday night, the body renewed its preliminary count and said that with 95% of votes counted, Morales led 46.41% to Mesa’s 37.06%.

Under Bolivian law, Morales would need a 10-percentage point advantage over Mesa to avoid a second-round election in December. The official final count is not due for seven days.

Mesa, who had warned earlier that there could be “manipulation of the vote to impede a second round” of voting, called on citizens and civic groups “to conduct a battle in defense of the vote.”

“They can’t take away democracy from us,” Mesa said at a gathering of his supporters in Santa Cruz, a stronghold of opposition to Morales.

The OAS observer mission issued a statement calling on electoral officials “to firmly defend the will of the Bolivian citizenry.”

“The OAS Mission expresses its deep concern and surprise at the drastic and hard-to-explain change in the trend of the preliminary results revealed after the closing of the polls,” it added.

The interior minister, Carlos Romero, accused the opposition of trying to create trouble, warning that “they have to take care of the violence they’re generating.”

Protests multiplied across Bolivia outside vote-counting centers, with Mesa’s supporters accusing the government of fraud. In Sucre, opponents of Morales set fire to the regional headquarters of the electoral court while shouting: “Respect my vote!”

Rioting was reported in five more of Bolivia’s nine regions. In the national capital of La Paz, police used tear gas trying to quell fighting between supporters of Morales and Mesa outside a vote center. Protesters threw firecrackers and stones.

“There is a heightened risk of social unrest at the moment,” Rodrigo Riaza, a research analyst for Latin America and the Caribbean at the Economist Intelligence Unit, said earlier in the day.

“If Morales wins outright in the first round, the opposition will double down on their claims of fraud, which they have built up throughout the campaign. Protests would follow, although they are unlikely to topple Morales,” Riaza said. “International support would be weak, as there is little appetite in the region to contest Morales’ legitimacy.”

Morales, 59, a native Aymara from Bolivia’s highlands, came to prominence leading social protests and rose to power as the country’ first indigenous president in 2006. Since then, he has coasted to two re-election victories and presided over more than a decade of business-boosting economic growth in South America’s poorest country.

But he has faced growing dissatisfaction, especially over his refusal to accept a referendum on limiting presidential terms. While Bolivians voted to maintain term limits in 2016, the country’s top court, which is seen by critics as friendly to the president, ruled that limits would violate Morales’ political rights as a citizen.

Being forced into a runoff would be a sharp blow to Morales, “whose political success has been impressive and who seemed confident of a first-round win,” said Michael Shifter, head of the Inter-American Dialogue, a Washington-based think tank.

Mesa is a 66-year-old historian who as vice president rose to Bolivia’s top office when his predecessor resigned the presidency in 2003 amid widespread protests. Mesa then stepped aside himself in 2005 amid renewed demonstrations led by Morales, who was then leader of the coca growers union.

“In a second round the question will be if the opposition can unite behind one candidate,” said Christopher Sabatini, a lecturer at the School of International and Public Affairs at Columbia University in New York and a senior research fellow at Chatham House. “In that case Evo may try to divide the opposition and use state resources to guarantee his victory.”

Bolivians also elected all 166 congressional seats. Morales’ Movement Toward Socialism party lost seats although it retained a majority in Congress.