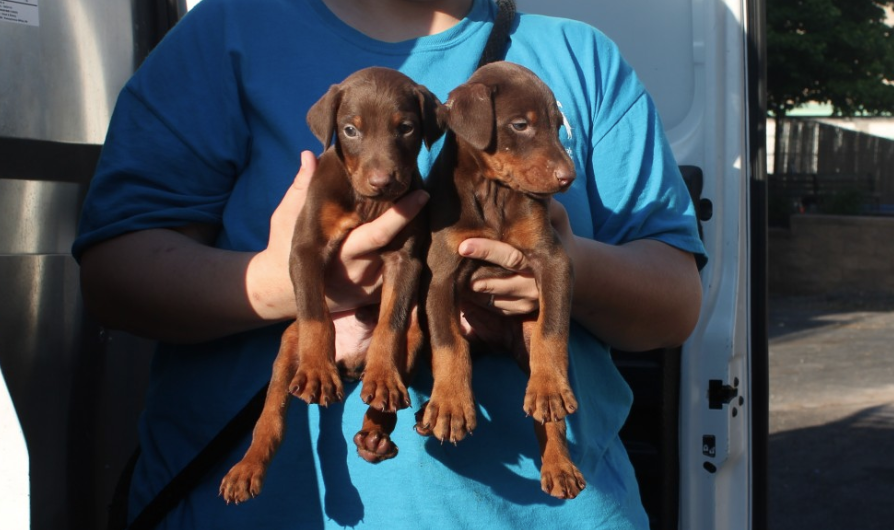 PHILADELPHIA (WSVN) — The Pennsylvania Society for the Prevention of Cruelty to Animals rescued 15 dogs from the home of an unlicensed breeder accused of “debarking” some of the animals.

According to WGAL, officials said the debarking was done by pushing a pipe-type object down their throats multiple times to damage the vocal chords.

Officers reportedly found a debarked adult female husky and two other adult dogs that had also been debarked.

SPCA crews originally responded to the scene after they received a tip that the adult female husky had been debarked, they said in a press release.

“These animals were debarked because it was a nuisance, and the inhumane manner in which the act was carried out can carry a felony charge,” said PSPCA Director of Humane Law Enforcement Nicole Wilson. “We will continue our investigation and press charges to the fullest extent allowed by the law in an effort to ensure this never happens again.”

Debarking, or devocalization, is illegal in Pennsylvania unless the procedure is performed by a licensed veterinarian using anesthesia.

The animals are currently in the custody of the PSPCA, where they will be given medical care and will ultimately be put up for adoption.

Officials are now investigating and say charges are pending.