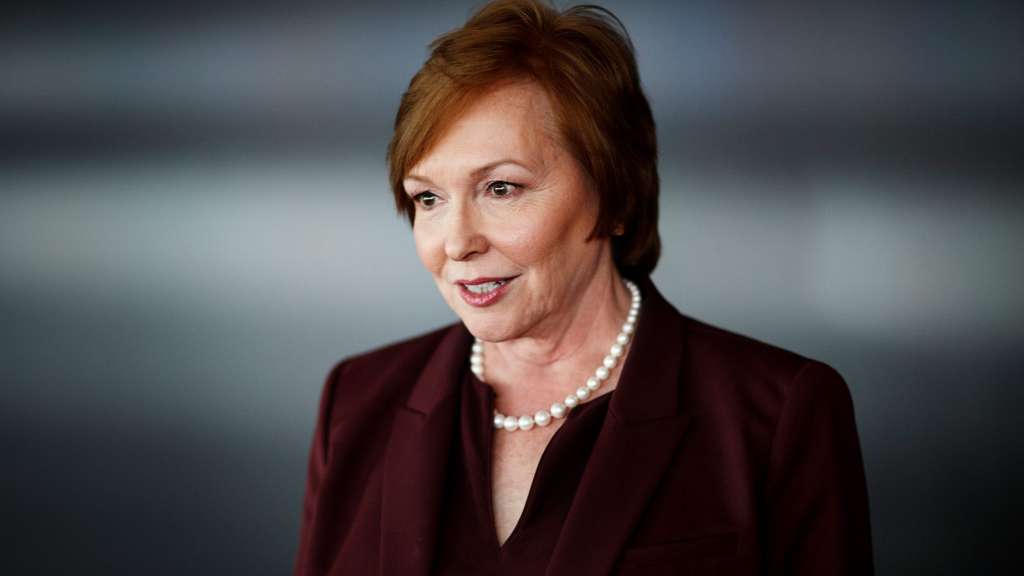 (CNN) — Dr. Brenda Fitzgerald, director of the US Centers for Disease Control and Prevention, resigned Wednesday, a day after Politico reported Fitzgerald’s purchase of tobacco stock after she took the position at the nation’s top public health agency.

Such an investment is obviously at odds with the mission of the CDC, considering cigarette smoking will result in the deaths of nearly half a million Americans this year. Smoking remains the leading cause of preventable death in the United States.

The CDC’s slogan is “24/7: Saving Lives, Protecting People.” But Fitzgerald bet against that mission just one month into her tenure at the agency, when she purchased stock in a tobacco company — one of the very drugs she is supposed to be leading the crusade against.

The news of her stock purchases was first reported Tuesday. According to that report, Fitzgerald “bought tens of thousands of dollars in new stock holdings in at least a dozen companies,” including Japan Tobacco, one of the largest tobacco companies in the world. It sells four brands in the US: Export “A,” LD, Wave and Wings.

The day after the purchase, Fitzgerald “toured the CDC’s Tobacco Laboratory, which researches how the chemicals in tobacco harm human health,” according to Politico.

In a statement in November, Fitzgerald highlighted CDC data that illustrated the extent of tobacco use among US adults, stating, “Too many Americans are harmed by cigarette smoking, which is the nation’s leading preventable cause of death and disease.” She then vowed to “continue to use proven strategies to help smokers quit and to prevent children from using any tobacco products.”

Concerns about potential conflicts related to Fitzgerald’s financial interests were already under the microscope.

Fitzgerald also invested in pharmaceutical companies Merck and Bayer, as well as health insurance company Humana, according to Politico.

The CDC referred requests for comment to the Department of Health and Human Services.

“Like all Presidential Personnel, Dr. Fitzgerald’s financial holdings were reviewed by the HHS Ethics Office, and she was instructed to divest of certain holdings that may pose a conflict of interest,” the latter agency said. “During the divestiture process, her financial account manager purchased some potentially conflicting stock holdings. These additional purchases did not change the scope of Dr. Fitzgerald’s recusal obligations, and Dr. Fitzgerald has since also divested of these newly acquired potentially conflicting publicly traded stock holdings.”

Last month, Sen. Patty Murray said Fitzgerald’s ability to do her job was hindered by “ongoing conflicts of interest.”

“On at least three occasions since Director Fitzgerald’s appointment in July, CDC has sent Fitzgerald’s deputies to testify at Congressional hearings, alongside the heads of other government agencies, that explored the federal response to the opioid crisis,” said Murray, D-Washington.

Fitzgerald, an obstetrician/gynecologist from Georgia, was selected for the position in July by Health and Human Services Secretary Dr. Tom Price. Price was forced to resign in Septemberamid a scandal involving his use of private planes.