Red Cross talks to US about risks of sending Venezuela aid 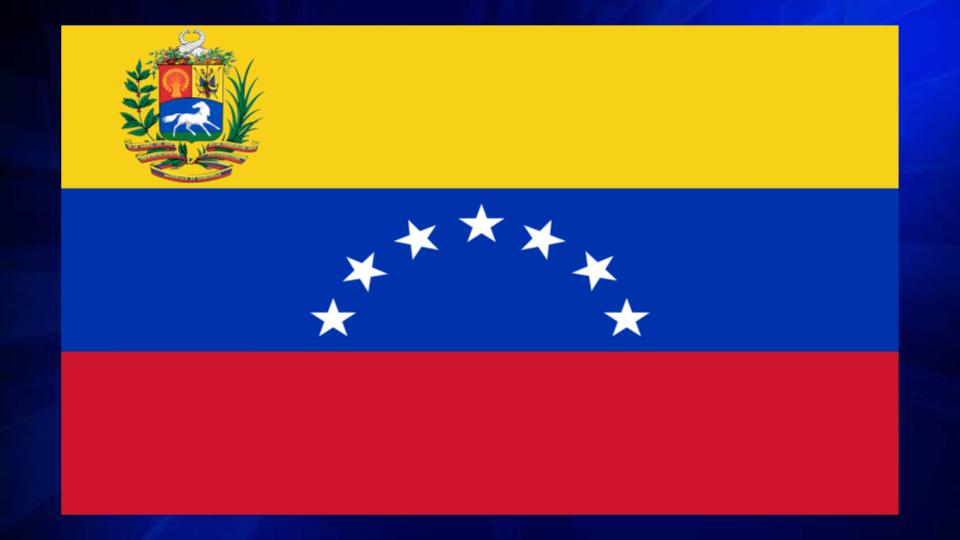 WASHINGTON (AP) — The International Committee of the Red Cross has talked to the United States about the risks of delivering humanitarian aid to Venezuela without the approval of security forces loyal to President Nicolas Maduro, an official with the agency said Friday.

Opposition leader Juan Guaido has said he will defy Maduro’s refusal to allow aid by asking neighboring nations to help send in large convoys of medicine and food. Guaido has declared himself interim president of the country.

The Trump administration has announced it is ready to deliver aid to Venezuela whenever and however is decided by Guaido.

Alexandra Boivin, ICRC delegation head for the United States and Canada, said the ICRC had told U.S. officials that whatever plans “they have to help the people of Venezuela, it has to be shielded from this political conversation.”

“It is obviously a very difficult conversation to have with the U.S.,” she said. “We are there also to make clear the risks of the path being taken, the limits of our ability to operate in such an environment.”

“Pursuant to the request of Interim President Juan Guaido, and in consultation with his officials the US will mobilize and transport humanitarian aid–medicine, surgical supplies, and nutritional supplements for the people of Venezuela. It’s time for Maduro to get out of the way,” Bolton tweeted.

ICRC director of global operations Dominik Stillhart said the committee would only take part in such coordinated efforts if they are executed “with the agreement of the authorities, whoever the authorities are.”

Stillhart said that the ICRC currently brings in its own medical supplies and emergency trauma care to support six hospitals located across the country.

“We are not kind of an implementing agency for any donor, specifically not to implement things that have a political tone,” he said.

The Geneva-based organization is currently in talks with the Venezuelan Ministry of Health to expand its budget in the South American country to at least $20 million.

The expanded budget would provide increased support to high risk areas on the Venezuela-Colombia border and address a recent resurgence of malaria in the state of Bolivar, along the southern border with Brazil.

“We are not taking any side. Regardless of the political situation, our focus will always be on what we can do,” Stillhart said.