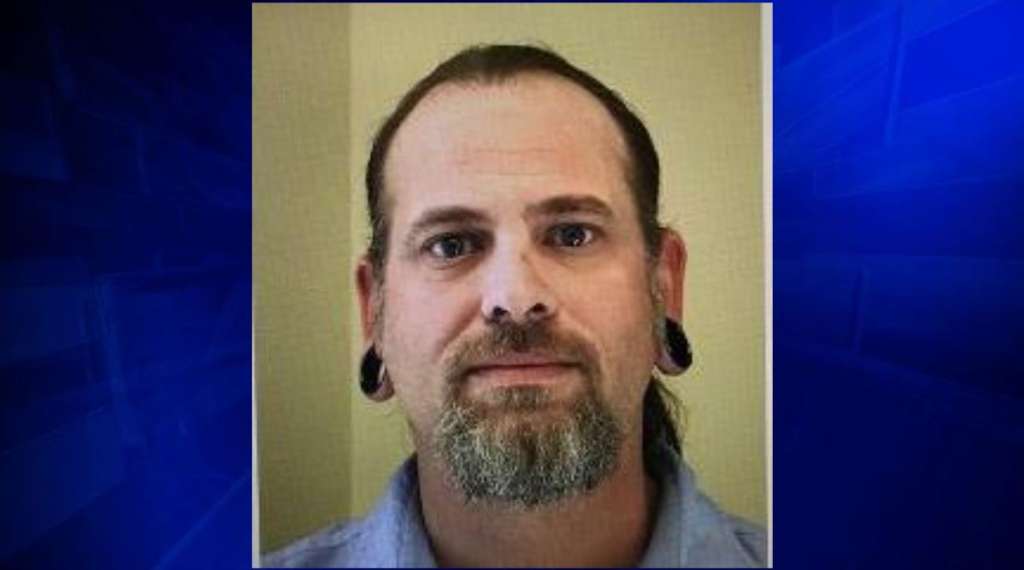 SEATTLE (AP) — A newly-tested rape kit linked a registered sex offender living in Florida to the 2006 rape of a 12-year-old girl in Seattle.

It’s unclear if he has an attorney.

He’s expected to be extradited back to Seattle.

The girl had run away from home and encountered Childs at a parade in July 2006.

Authorities say she asked to use his cell phone to call her mom and he pulled her into an alley where he raped her.

She reported the attack and her injuries were documented with a rape kit, which wasn’t tested until 2018 and provided the match to Childs’ DNA.

Childs was previously convicted of other sexual assault crimes.