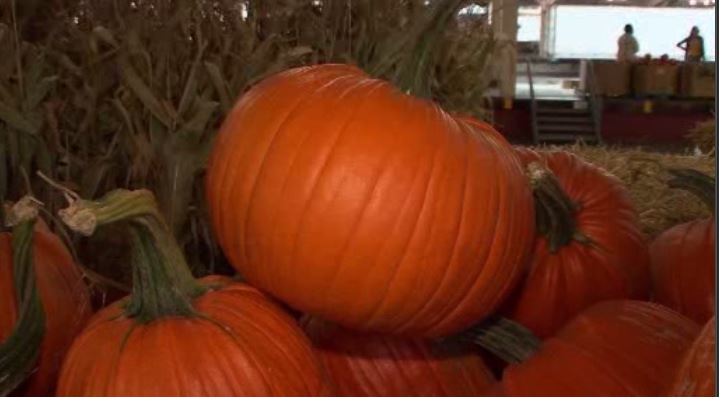 BALTIMORE (AP) — An unusual smell prompted an evacuation and a hazardous materials response at a Baltimore high school. But after five people were taken to the hospital complaining of upset stomachs, fire officials discovered the source of the smell: a pumpkin spice air freshener.

The fire department and a hazardous materials team were called. Fire spokesman Roman Clark said two students and three adults were taken to the hospital for stomach ailments.

Then, firefighters located a pumpkin spice air aerosol plugged into an outlet in a classroom.

Classes at the school resumed Friday.