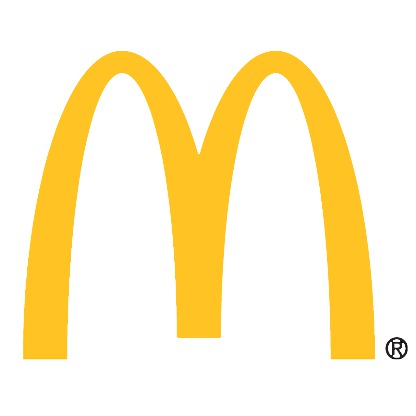 OAK BROOK, Ill. (AP) — Protesters who camped overnight outside the McDonald’s Corp. headquarters in suburban Chicago have called for higher wages as the company’s shareholders were meeting Thursday.

That follows demonstrations a day earlier at the headquarters and in downtown Chicago. Protesters are demanding a $15 minimum wage and the ability to unionize.

“The importance of it is to actually get by, not to live paycheck to paycheck,” said McDonald’s worker Naquasia LeGrand.

McDonald’s said that last July it raised wages to $1 above the local minimum wage for employees at its company-owned restaurants and gave them the ability to earn paid time off.

The push for a $15 minimum wage began in 2012. Since then, the growing demonstrations have helped make hourly pay a political issue.

In the first quarter, the world’s biggest burger chain reported $1.1 billion in profits on sales of $5.9 billion.