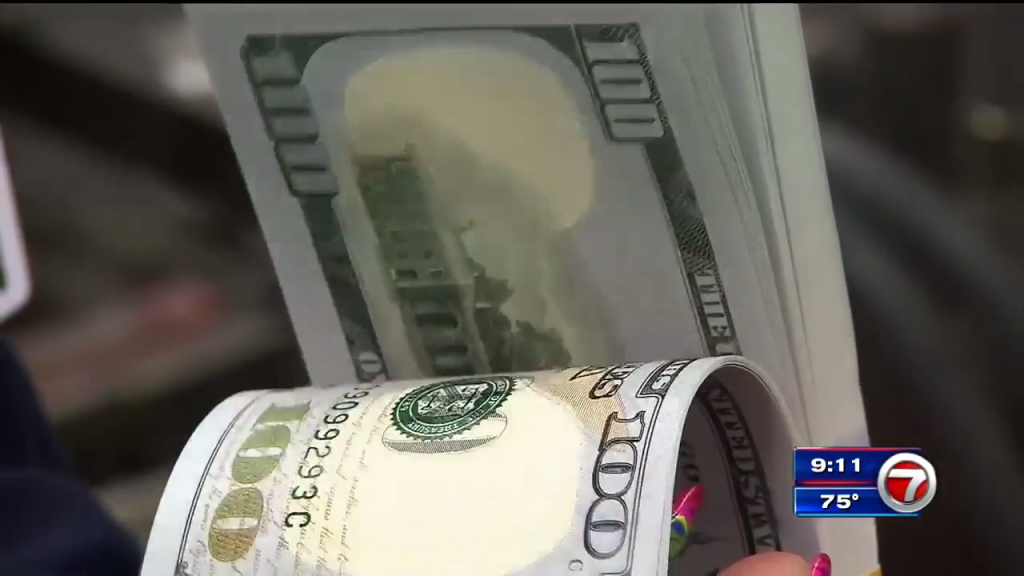 (WSVN) - A bill proposed by two congressmen could potentially give Americans $2,000 a month until employment levels return to the rate they were before the pandemic.

According to a press release, the bill, introduced by Democratic Reps. Tim Ryan of Ohio and Ro Khanna of California, is called the Emergency Money for the People Act, and it includes a monthly payment of $2,000 to every qualifying American over the age of 16 who makes less than $130,000 a year.

Proud to announce my latest bill with @RepRoKhanna to provide ongoing payments to hard-working Americans who have been impacted by the #COVID19 crisis.https://t.co/1mkD7QsCZZ

Married couples earning less than $260,000 would receive at least $4,000 a month, and qualifying families with children would receive an additional $500 per child, up to three children.

A qualifying married couple with three kids would receive $5,500 per month under the bill.

The payments would last until employment rates return to pre-COVID-19 levels.

“A one-time, twelve hundred dollar check isn’t going to cut it,” Khanna said in a statement. “Americans need sustained cash infusions for the duration of this crisis in order to come out on the other side alive, healthy, and ready to get back to work.”

“The economic impact of this virus is unprecedented for our country,” Ryan said. “As millions of Americans file for unemployment week over week, we have to work quickly to patch the dam, and that means putting cash in the hands of hard-working families.”