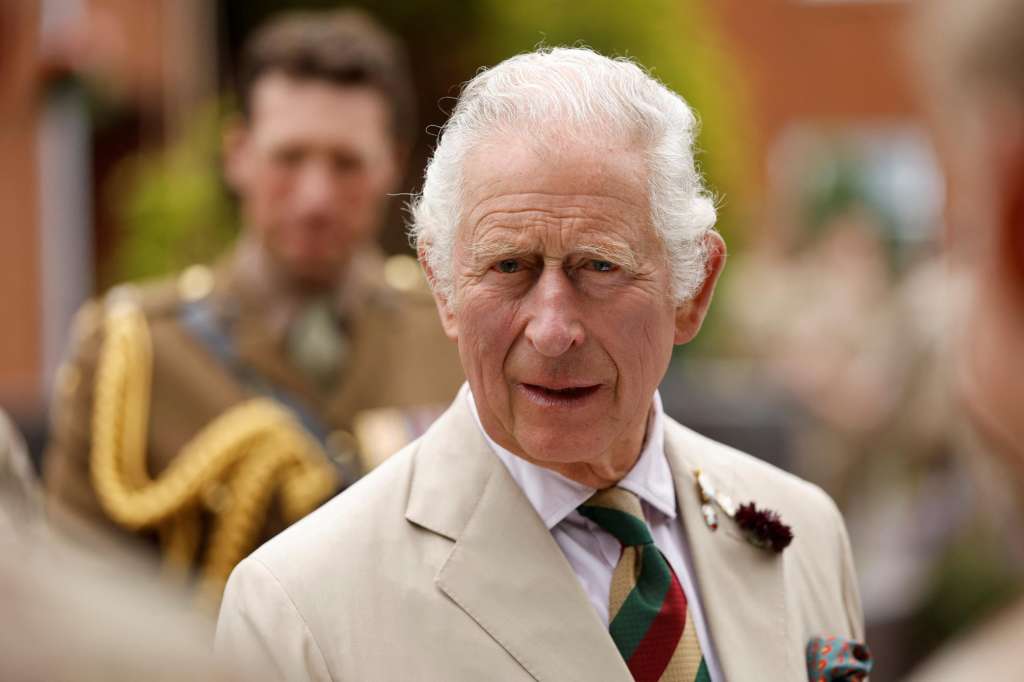 Prince Charles during a visit to Weeton Barracks on July 8 in Weeton, Lancashire, England. Clarence House, the residence of Prince Charles, has disputed claims reported in the UK's Sunday Times that the heir to the throne brokered a deal in 2013 to accept a £1 million charity donation from Osama bin Laden's half-brothers.

(CNN) — Clarence House, the residence of Prince Charles, has disputed claims reported in the UK’s Sunday Times that the heir to the throne brokered a deal in 2013 to accept a £1 million charity donation from Osama bin Laden’s half-brothers.

The Sunday Times, citing unnamed sources, reported that Prince Charles accepted the donation from Bakr bin Laden and Shafiq bin Laden for The Prince of Wales’ Charitable Fund (PWCF) despite objections from key advisers at the time.

Clarence House disputed that assertion on Saturday, saying the decision to accept the money was made by the charity’s Trustees, and not Prince Charles.

“The Prince of Wales’ Charitable Fund has assured us that thorough due diligence was undertaken in accepting this donation,” the Clarence House statement said. “The decision to accept was taken by the charity’s Trustees alone and any attempt to characterize it otherwise is false.”

Bakr bin Laden is the former chairman of the Jeddah-based construction company Saudi Binladin Group. Osama bin Laden was removed as a shareholder from the family company in 1993, when Bakr bin Laden was chairman, US court documents show.

Osama Bin Laden was the leader of al Qaeda when the network carried out the September 11 attacks in New York in 2001. He was killed by US special forces in an operation 10 years later.

Neither Bakr or Shafiq bin Laden have any known ties to terrorist activities or appear on any counter-terror sanctions lists issued by the United Nations or the governments of the US, EU and the UK.

According to the Sunday Times report, Prince Charles secured the funds after a meeting with Bakr bin Laden, and accepted the donation, despite the “initial objection of advisers at Clarence House” and the PWCF.

PWCF also responded to the Sunday Times’ report saying that “the donation from Sheik Bakr Bin Laden was carefully considered by PWCF Trustees. Due diligence was conducted, with information sought from a wide range of sources, including government.”

A royal source told CNN that they disputed The Sunday Times’ claims that Prince Charles personally accepted the donation, that he brokered the deal and that advisors around Prince Charles pleaded for him to return the money at the time.

A source close to PWCF said that “after a thorough examination of the issues, the Trustees concluded that the actions of one Bin Laden family member should not tarnish the whole family.”

The Sunday Times reported in June that Prince Charles had accepted charitable donations in the form of cash from Sheikh Hamad bin Jassim bin Jaber Al Thani, the former prime minister of Qatar, between 2011 and 2015. Clarence House also disputed the details of the June report and said that the “correct processes” were followed in terms of accepting the donation.