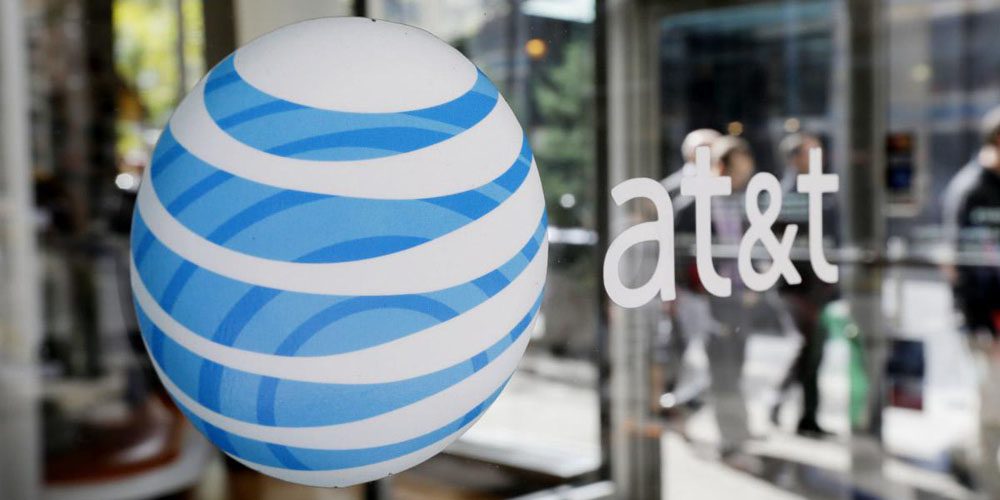 (WSVN) - AT&T Wireless customers appear to be experiencing an outage, as many customers across the country say they are unable to make or receive phone calls.

Numerous reports of problems are showing up on Twitter, as affected customers are reaching out to the company for a solution. Meanwhile, several 7News viewers report the issue appears to affect Android and iPhone devices on the network.

@ATT None of my family with AT&T can make or receive calls. We live on the west coast and have different bills but all have iPhones. Is there an outage?

MacRumors reports that users who attempt to place a phone call are instead seeing the calls disconnected, while incoming calls go directly to voicemail without ringing through to phones.

Hi Victoria. Could you turn off your device for thirty seconds or so before powering it back up? After it cycles through, the phone should reconnect with the closest, strongest wireless signal. Please try this and let us know if it did the trick. ^JamesV

“We are aware of an issue affecting some users ability to make certain wireless calls,” AT&T spokesperson Kelly Starling told 7News. “These users should restart their devices, which should resolve the issue.”

The company has also replied to several customers on the social media site, advising them to turn their phones off and then back on. While that solution appears to work for many, some say they are still unable to make or receive calls. Some have noted that affected customers may need to restart their devices more than once in order to restore service.

FaceTime, iMessage and text messages, however, are apparently still working.