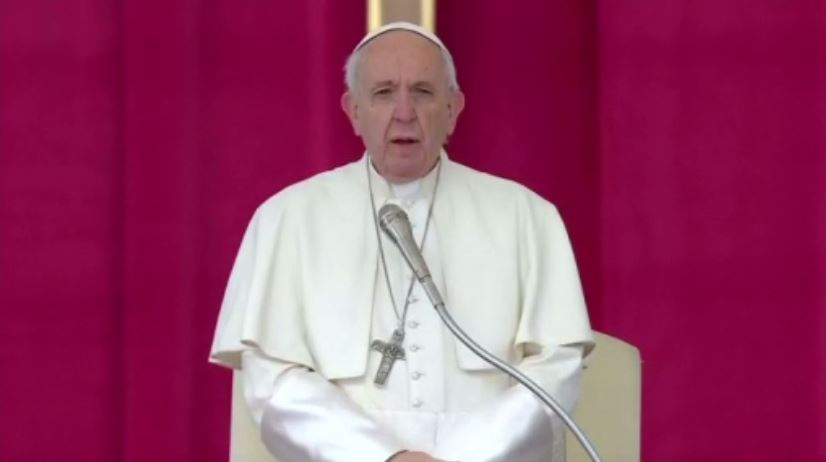 (CNN) — Pope Francis has said the Vatican will begin Covid-19 vaccinations next week and that he is in line to receive the jab.

The pontiff made the comments during an interview with Italy’s Canale 5 channel, set to air on Sunday night.

“It is an ethical duty to take the vaccine, here in the Vatican we will start next week, I am also in line to take it,” he said, according to a news anchor for the channel in a preview of the interview, which was released Saturday.

The full interview, which took place in the Santa Marta residence in the Vatican, will air on Sunday at 2.40 p.m. ET (8.40 p.m. local time), according to a press release.

Francis also spoke about this week’s violence on Capitol Hill in the interview with the station’s Vatican expert Fabio Marchese Ragona.

“I thank God that this broke out and we could see it well, because this can be remedied, right?” Francis said in a preview clip seen by CNN, adding the violence “must be condemned.”

In December, the Vatican deemed that it was morally acceptable to be vaccinated against Covid-19 after some anti-abortion groups raised concerns about how the vaccines were manufactured.

“It is morally acceptable to receive Covid-19 vaccines that have used cell lines from aborted fetuses in their research and production process,” the Vatican’s Congregation for the Doctrine of the Faith said in a note approved by Francis.

The statement was issued and signed by the head of the Congregation in response to several requests for guidelines regarding the use of the vaccine.

The pontiff used his recent Christmas message to say that coronavirus vaccines must be available for all, and pleaded with states to cooperate in the race to emerge from the pandemic.