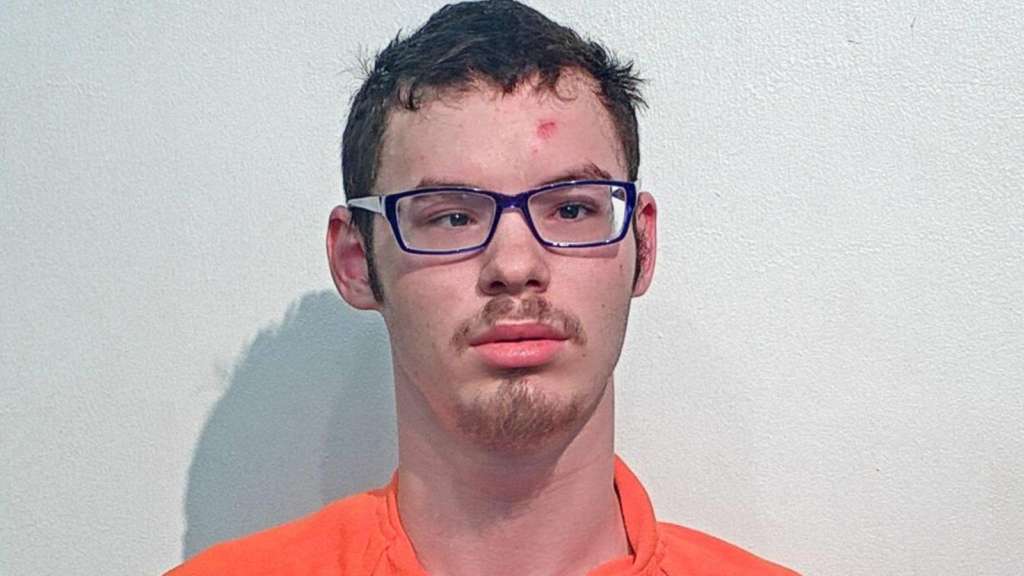 (WSVN) - Police have arrested a Texas man after he allegedly searched the internet for a young girl he could kill and eat.

According to KTRE, officers arrested 21-year-old Alexander Nathan Barter. An arrest affidavit states an undercover officer with the Texas Department of Public Safety saw a post by Barter, asking that anyone who was interested in allowing him to commit necrophilia and cannibalism to contact him, and he then provided two encrypted emails.

The officer responded, posing as someone who was offering up their daughter.

“Nice! I’m in East Texas. How old is your daughter? Can we kill her?” Barter replied, according to authorities. Barter then went on to detail what he wanted to do to the girl and made plans to meet up with the “father and daughter” for a supposed hiking trip. However, the actual plan was to go to a hotel in Joaquin, Texas and commit the act.

“I’m not going to change my mind about this. I really want to do this,” the affidavit said Barter wrote on Oct. 15.

Officers later arrested Barter, who admitted to sending the messages. Investigators said Barter also had a knife and a plastic bag with him.

He now faces multiple charges, including conspiracy to commit capital murder, attempted sexual performance of a child and criminal solicitation.