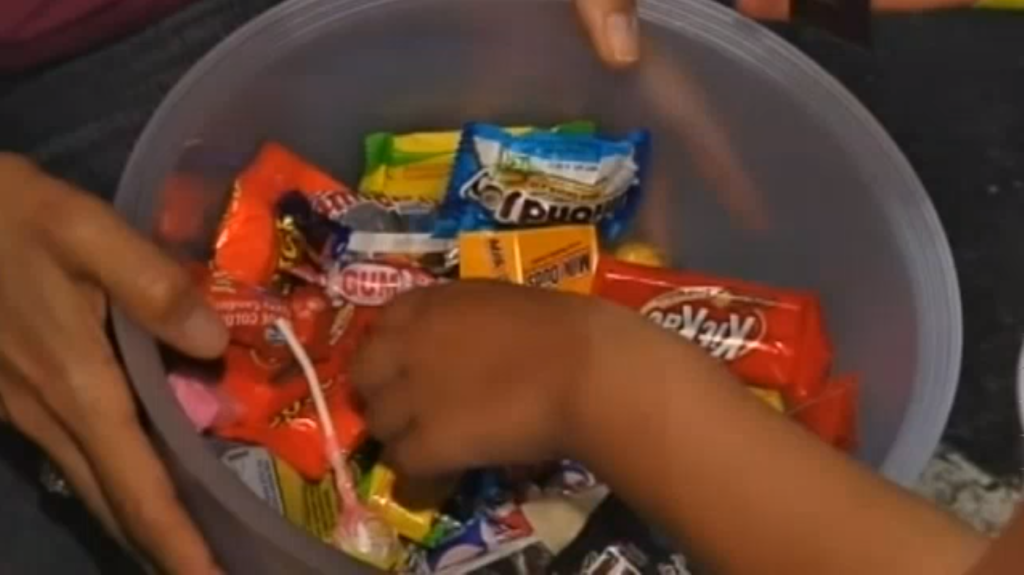 GALION, Ohio (WSVN) — Police in Ohio say a little boy tested positive for methamphetamine after he went trick-or-treating in his neighborhood on Sunday.

WBNS reports the child was playing with fake teeth he’d received when his father said he over “having a seizure of some sort.” The boy’s dad said his son had only eaten a few pieces of candy.

The family rushed the boy to the hospital, where he tested positive for meth. A nurse then called police.

As was posted a short time ago, an investigation has been started regarding a little boy getting sick tonight after…

“An investigation has been started regarding a little boy getting sick tonight after Trick or Treat,” Galion Police posted on Facebook. “The little boy is being treated and is expected to make a full recovery.”

Officers collected the boy’s candy, which had been thrown out, to send to a crime lab for testing, according to the Mansfield News Journal. Police are now investigating the area where the child had gone trick-or-treating.