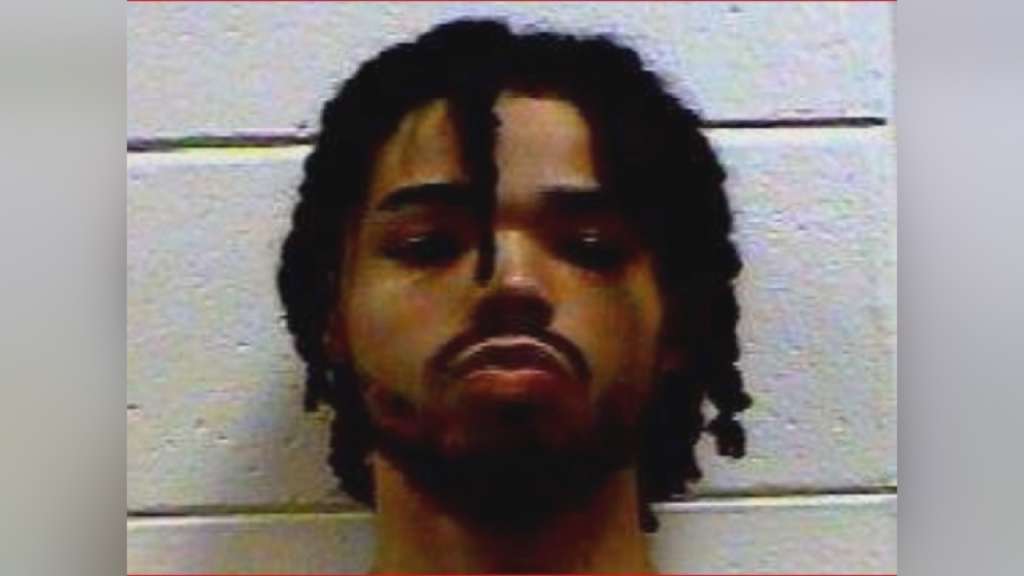 MERIDIAN, Miss. (AP) — Police say a Mississippi man fatally beat a 3-year-old girl with a bamboo rod and a cellphone cord because she couldn’t correctly answer questions about numbers and then soiled her pants.

The Meridian Star reports that police detectives testified in city court Monday about 25-year-old Joshua Salovich’s confession to the beating.

Bailey Salovich died Saturday after being taken to a hospital for injuries including bleeding in the brain and lungs.

Detective Thomas Abate quotes Salovich as telling police “the streets are hard … for her to survive, she has to be hard, too.”

WTOK-TV reports it isn’t clear whether the child was Salovich’s biological daughter. Salovich is charged with capital murder, meaning he could face the death penalty, and is jailed without bail. Court officials could not be reached to determine if Salovich has a lawyer who can speak for him.