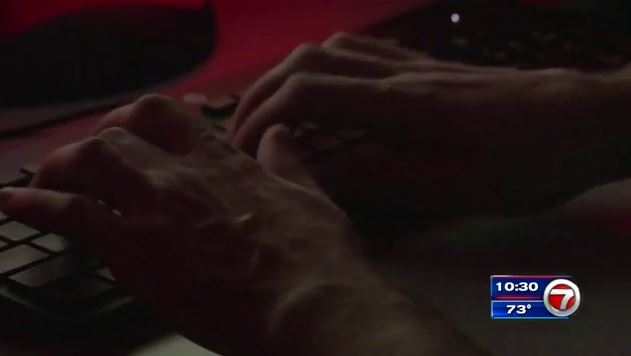 BOWIE, Md. (AP) — Police say they have arrested a man accused of killing his stepfather and posting photos of the body on social media.

After finding the body of a man in his 60s suffering upper body trauma, police began looking for the suspect.

Prince George’s County police say they later spotted the stepson at a nearby mall. He then led police on a car chase back to Bowie. The chase ended there after a foot chase with the suspect’s arrest.

Police have not yet identified either the victim or the suspect.

A police spokesman said the stepson has a history of domestic disputes, including with his stepfather.

Police say the online photos have been taken down.