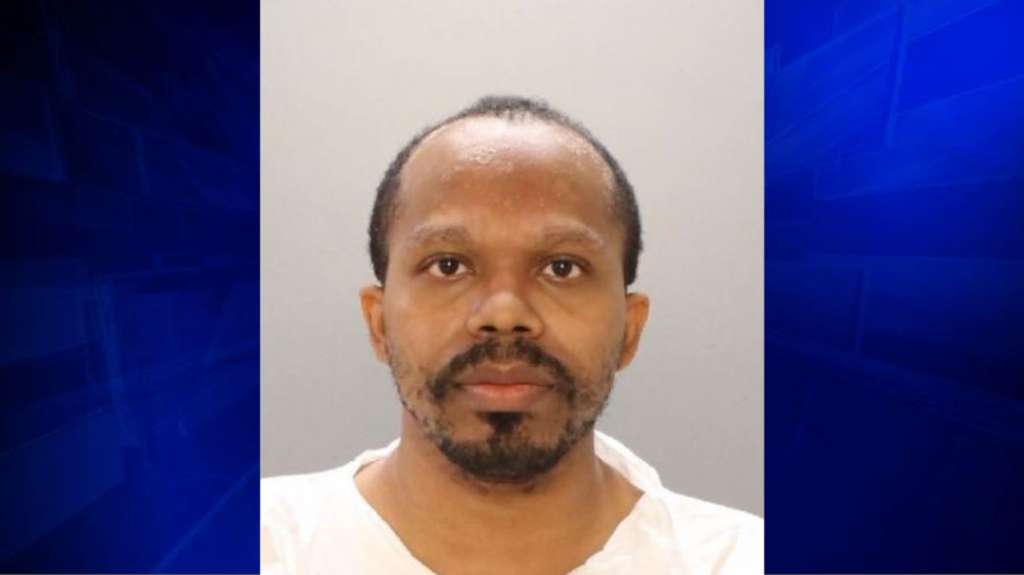 PHILADELPHIA (AP) — Authorities have charged a man with murder in the deaths of his mother, stepfather and two brothers, including a 6-year-old.

Officers were sent Wednesday to check on Louis’ mother and stepfather when they didn’t show up for work and were “known to have trouble with a mentally unstable son.”

All four victims were pronounced dead at the scene and a weapon was recovered.

It was not immediately clear if Louis has obtained a lawyer.