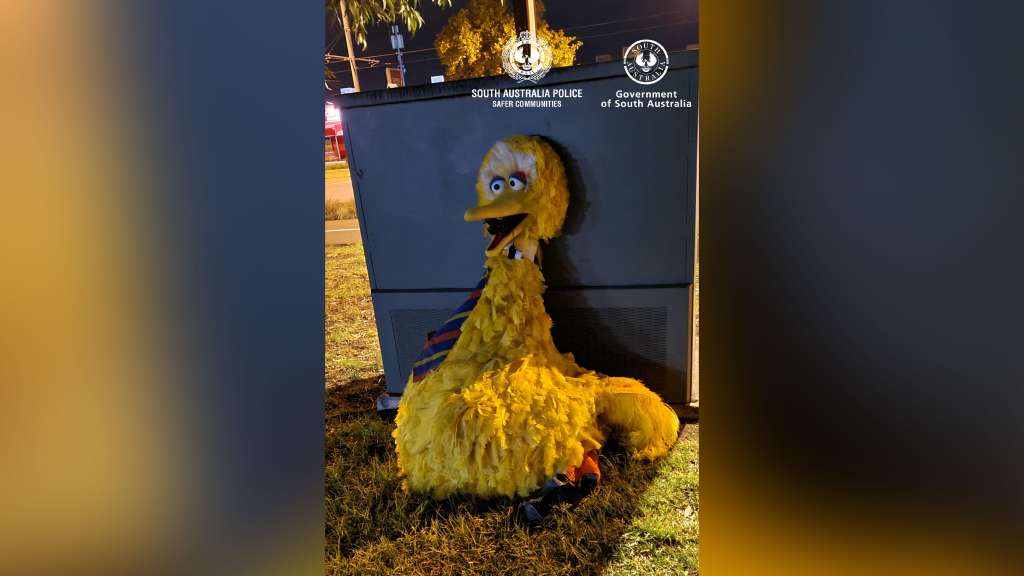 (CNN) — Police searching for the “Big Bird Bandits” who allegedly stole a “Sesame Street” costume from an Australian circus have arrested and charged two men.

The yellow Big Bird costume — valued at tens of thousands of dollars, according to CNN affiliate 7 News — disappeared earlier from a circus area on Bonython Park, Adelaide, this week, but was returned early on Wednesday morning.

The “Sesame Street” costume was dumped back at the circus by an electricity box, with an apology note in the beak, South Australia Police said.

“We are so sorry!!! We had no idea what we were doing, or what our actions would cause” the note read.

“We were just having a rough time and were trying to cheer ourselfs (sic) up.

“We had a great time with Mr Bird. He’s a great guy and no harm came to our friend. Sorry to be such a big birden (sic).

Two men aged 26 and 22 were on Friday charged with theft and being unlawfully on premises, police said. The men have been granted bail and will appear at Adelaide Magistrates Court on 30 June.