Police: Gunfire at northern Virginia mall; no one shot, but 3 hurt fleeing 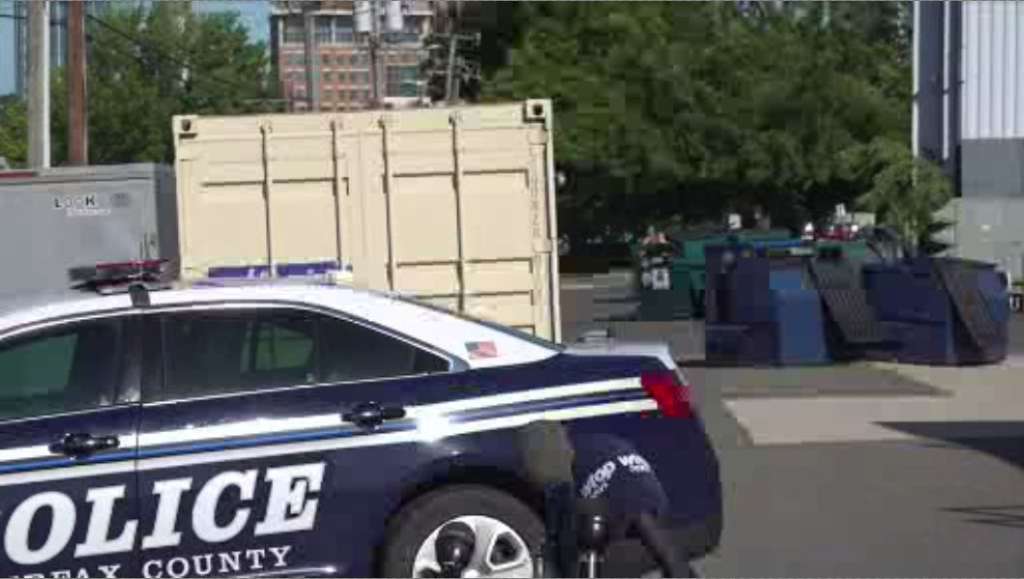 McLEAN, Va. (AP) — Gunfire rang out during a fight at a northern Virginia mall on Saturday, and police said three people were hurt while fleeing though no one was shot.

Officers were called to Tysons Corner Center on Saturday afternoon for a report of shots fired at the prominent mall near the nation’s capital, Fairfax County police said, but there was no active shooter situation. A fight had broken out and one man took out a gun and fired it, police said.

Officials didn’t announce any immediate arrests, but Police Chief Kevin Davis said at a news conference that he expected to be sharing information with the public soon about those involved.

“Know this: We will find, we will capture and we will hold accountable the persons involved in this melee, ” Davis said.

Some officers were already at the mall when reports of gunfire started coming in and other officers who were on the road were dispatched to the mall, Police Col. Brian Reilly said.

The officers rushing in as people fled the mall tried to determine whether anyone was injured and if there were any suspects or victims.

Three people were taken to local hospitals with injuries received while fleeing, but no one was injured from gunfire, Reilly said.

The shooting happened on a second-floor walkway and investigators have found evidence consistent with gunfire and shell casings, he said.

Officers cleared the mall to make sure no suspects were present and helped those who had sheltered in place, Reilly said. The mall remained closed for the remainder of the day and won’t reopen until Sunday, according to police.

Detectives are reviewing video from hundreds of cameras inside the mall to determine what happened, Reilly said. It appears that two groups of at least three people each were engaged in a fight when the shots were fired, he said.

News images showed police near the mall, some in helmets and camouflage gear with weapons raised as a precaution. Some people could be seen hugging each other after exiting the mall.