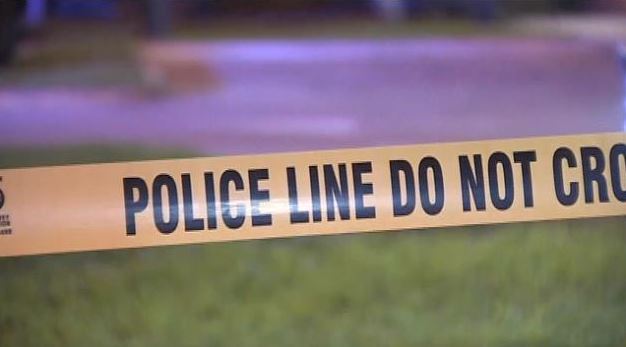 In a statement, Granbury police said officers made the welfare check Thursday afternoon. All four people were fatally shot and police suspect they died in a murder-suicide. Police identified them as Marcus Buchanan, 36; Rita Buchanan, 34; and two girls, ages 13 and 3 months.

Investigators haven’t said how the four were related or who they suspect caused the deaths, but they said there was no evidence that anyone else was involved.

Granbury is a city of about 11,000 residents about 35 miles southwest of Fort Worth.