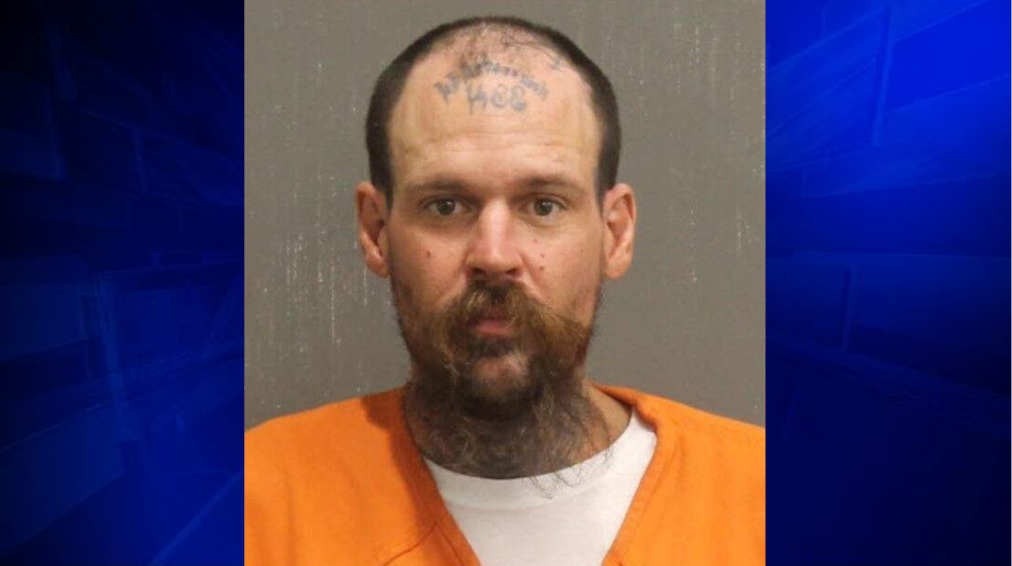 Nashville police arrested Nicholas Newhart after they claim he took off his colostomy bag and swung it at officers.
CNN

NASHVILLE (CNN) — Metro Police arrested a man on multiple charges including assaulting two police officers after he took off his colostomy bag and swung it to strike the officers, according to court documents.

Police said Nicholas Newhart, identified as John Doe in court documents, was drunk and holding a bottle of beer blocking the outside side emergency exit door at Kid Rock’s Steakhouse at 221 Broadway. Kid Rock security told the defendant to leave the outside door area, but he refused to leave.

Security flagged down police to assist in getting Newhart to leave. Newhart took out his colostomy bag from the inside of his front pants area and started to swing the bag, hitting two of the officers with his feces.

Police said Newhart was drunk when taken into custody without any further incident. He could not stand straight on his own, his eyes were bloodshot and glossy, wet-looking, with the smell of alcohol coming from his person.

He has been charged with assault on the two Metro Police officers, disorderly conduct and public intoxication.