Police: Boy, 9, dies after being left in hot car by staffer 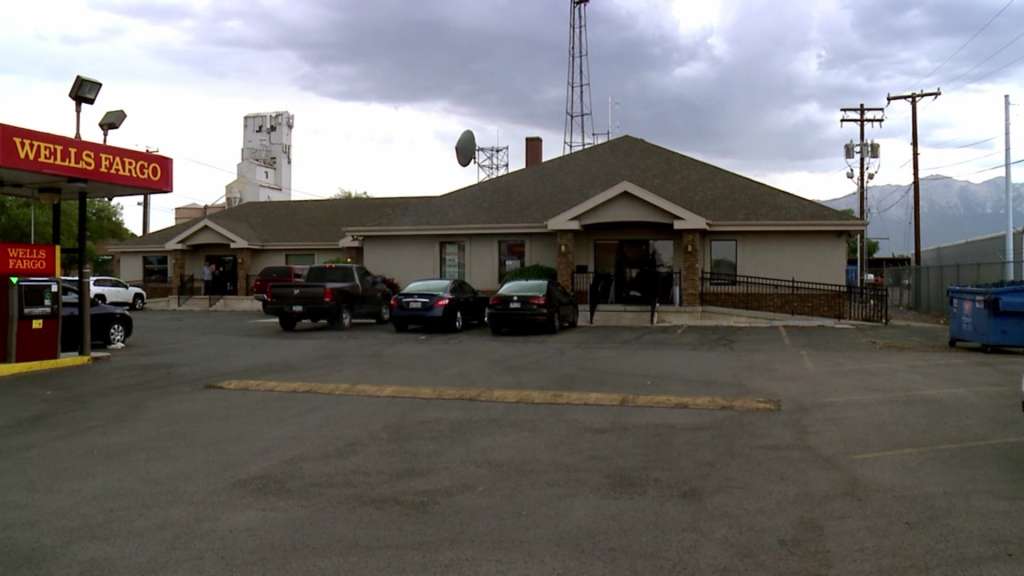 AMERICAN FORK (AP) — A 9-year-old boy died when he was left inside a hot car by a worker for a Utah business providing services for people with developmental disabilities, police said.

The boy was in the care of Roost Services when he was left in the car by a staff member on Wednesday, said police Lt. Josh Christensen told reporters. The windows were up, the doors closed and the engine off, he said.

The child had been left in the car for more than two hours when he was found unresponsive in the afternoon. Temperatures reached up to 94 degrees that day, according to the National Weather Service, as an ongoing heat wave grips the region, KSL.com reported. The staff member called 911 upon discovering the child.

Police are investigating whether the boy was restrained, if the car was child-locked, or if the boy was unable to get out of the car due to a disability. They’re also looking at possible criminal charges.

The company did not immediately respond to email and phone messages from The Associated Press. Its website says it provides day programs, after-school care and supported living.

The boy’s identity was not released.