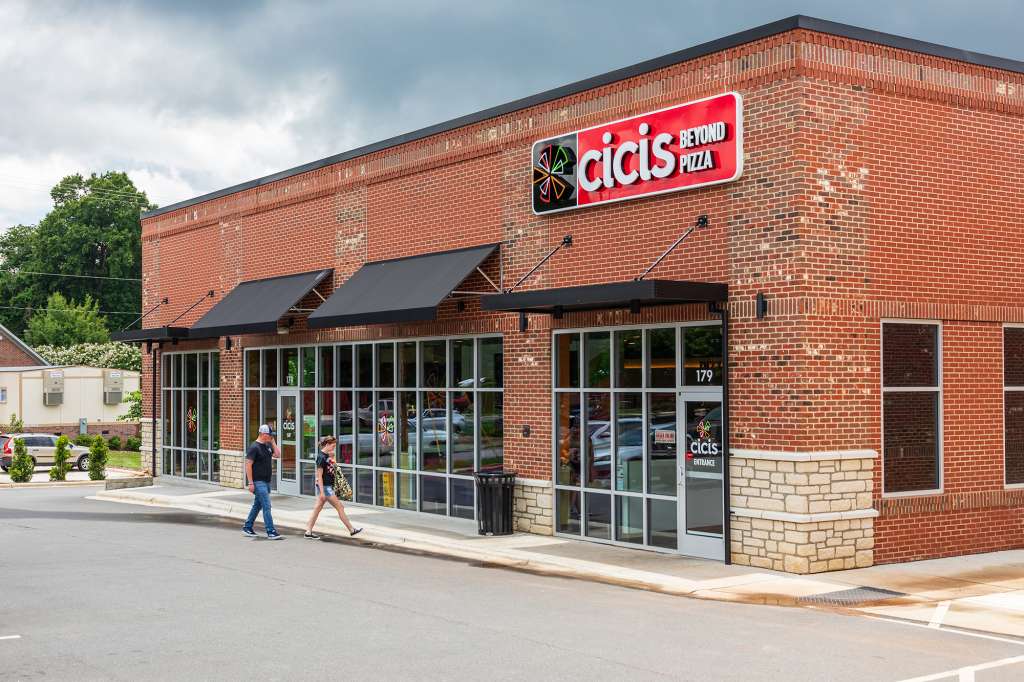 A Cici's Beyond Pizza restaurant, is pictured here in Statesville, North Carolina, on June 19, 2019. The buffet chain files for bankruptcy. (Courtesy: Shutterstock)
CNN

(CNN) — Cici’s, a restaurant chain best known for its pizza buffets, has filed for bankruptcy.

In a court filing late Monday, Cici’s blamed its Chapter 11 filing on the “unpredictable and unprecedented scale” of the pandemic, which decimated its bottom line and customer demand because it relies heavily on its dining rooms.

The Texas-based company has more than 300 locations in 26 states — a sharp decrease from the roughly 650 restaurants it owned about a decade ago. Cici’s dropped “pizza” from its name in 2015 and expanded its menu to focus on its unlimited soup, salad and dessert options. The company was bought by Arlon, a food and agriculture investment firm, a year later.

Unlike other pizza chains, Cici’s hasn’t benefited from delivery. The company said that the at home dining trend “poses significant challenges” to its buffet model and admitted it “must work harder and more creatively” to differentiate itself from competitors.

Cici’s has between $50 million to $100 million in liabilities. The chain came to an agreement in December for its primary lender, D&G Investors, to purchase the company and its $82 million in debt.

The pandemic has decimated the restaurant industry. Restrictions on indoor dining and the challenging economics for making money from delivery or take out have forced a number of chains to file for bankruptcy in recent months, including Sizzler USA, Friendly’s, California Pizza Kitchen and Vapiano.