Philadelphia to end mask mandate, days after reinstating it 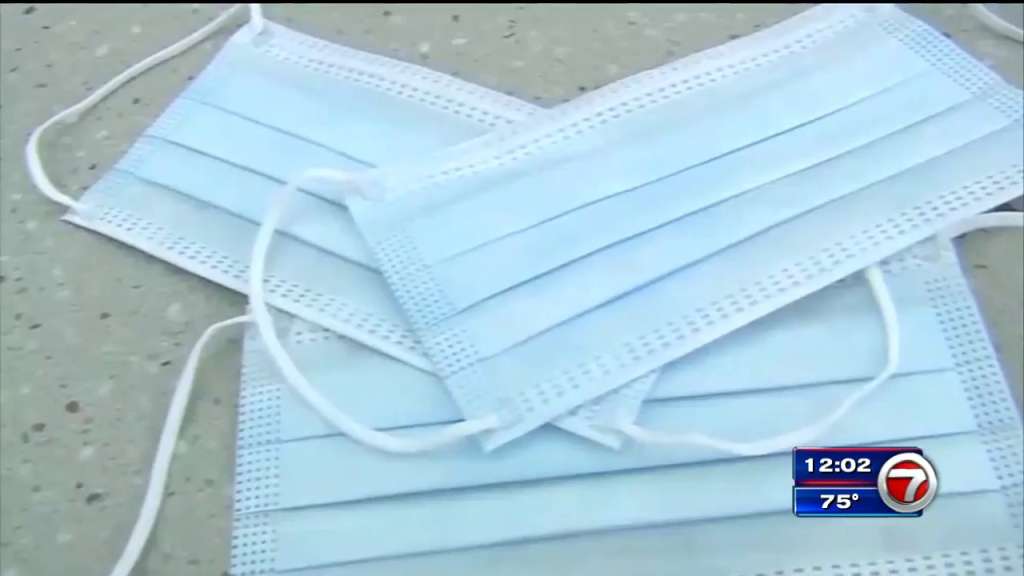 The Board of Health voted Thursday to rescind the mandate, according to the Philadelphia health department, which released a statement that cited “decreasing hospitalizations and a leveling of case counts.”

The health department did not release data to back up its reversal on masking, saying more information would be provided Friday. Philadelphia had become the first major U.S. city to reinstate its indoor mask mandate, but faced fierce blowback as well as a legal effort to get the mandate thrown out.

“The City will move to strongly recommending masks in indoor public spaces as opposed to a mask mandate,” the health department said in a statement.

The city did not provide more details on when the mandate would be lifted.

The health department had reported 82 patients in the hospital with COVID-19 as of Monday, up nearly 80% from a week earlier, with confirmed cases up 58% to 224 per day.

When the city announced April 11 that it was reinstating the mandate, the health commissioner, Dr. Cheryl Bettigole, had said it was necessary to forestall a potential new wave driven by an omicron subvariant.

The restaurant industry pushed back against the city’s reimposed mask mandate, saying workers would bear the brunt of customer anger over the new rules.