Person sets self on fire at Supreme Court plaza 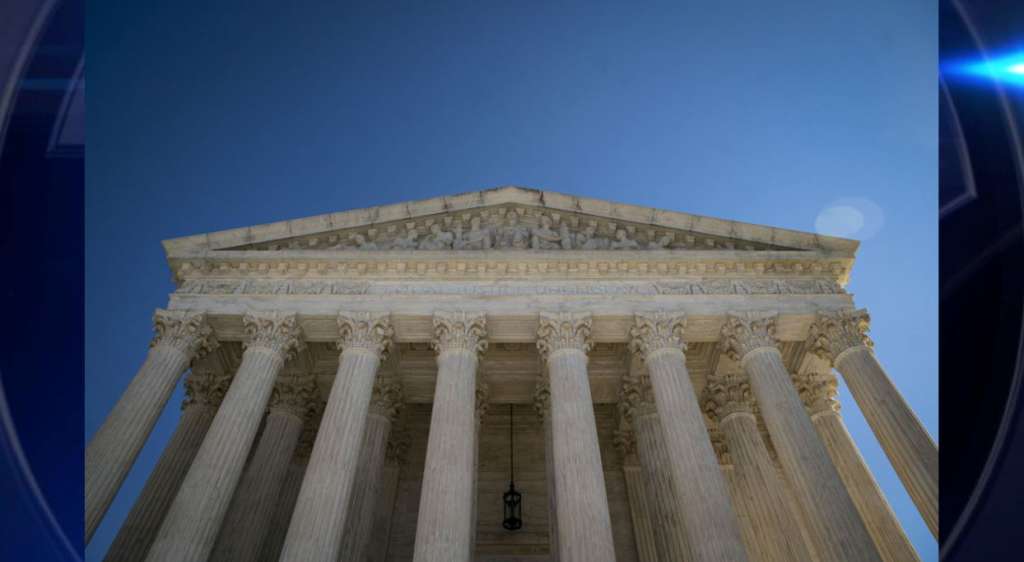 (CNN) — Someone set themselves on fire Friday at the plaza in front of the US Supreme Court building, a court spokesperson said.

Supreme Court Police, US Capitol Police and the DC Metropolitan Police Department responded to the incident, which happened at about 6:30 p.m. ET.

The individual was airlifted to a local hospital after a medical helicopter landed on the plaza, and no one else was injured, according to the Supreme Court spokesperson.

“The area remains closed for further investigation, but this is not a public safety issue,” the spokesperson said.

DC police and Capitol Police did not immediately respond to requests for comment.

The incident follows a flurry of recent chaotic events in the District.

A shooting in northwest Washington wounded at least four people earlier on Friday. On Wednesday, the US Capitol was evacuated following a “probable threat” warning after the Federal Aviation Administration failed to notify Capitol Police about an Army Golden Knights parachute exhibition at Nationals Park.