Old Navy was supposed to save Gap. Now it’s struggling 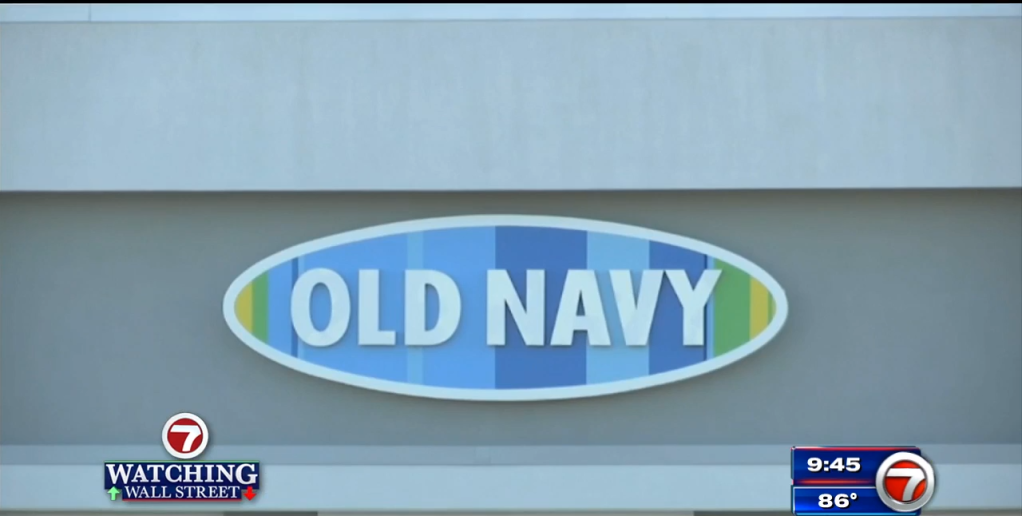 (CNN) — Old Navy has long been the crown jewel of Gap’s otherwise inconsistent businesses. But now, even Old Navy is struggling. And that’s weighing on its parent company in a big way.

Gap said Thursday it is replacing Old Navy CEO Nancy Green and launching a search for a new chief executive. Gap also slashed its sales guidance for the first quarter of 2022 as a result of “execution challenges” at Old Navy and said it is ramping up promotions to clear out unsold merchandise.

The announcement sent shares tumbling around 20% Friday. As of Friday, Gap’s stock had dropped around 57% over the past 12 months.

Old Navy, a budget brand targeting families, is Gap’s most important brand, accounting for more than half of Gap’s total sales. (In addition to its namesake brand, Gap also owns Banana Republic and Athleta.) Green had been Old Navy’s CEO since 2020.

Old Navy has pointed to supply chain problems for its recent struggles, but sales were slumping before supply chain snarls popped up during the pandemic.

Since Old Navy relies heavily on budget shoppers, there is also concern that the inflation squeeze on consumers could dampen spending at the brand, GlobalData Retail analyst Neil Saunders said in a note Friday.

Problems at Old Navy are a turnabout for a brand that was once considered so strong that Gap considered spinning it off into a standalone company in 2018. Gap called off those plans after Old Navy’s sales slumped in 2019. (They have since recovered.)