Officials kill grizzly bear in Montana, less than 2 miles from where woman was killed 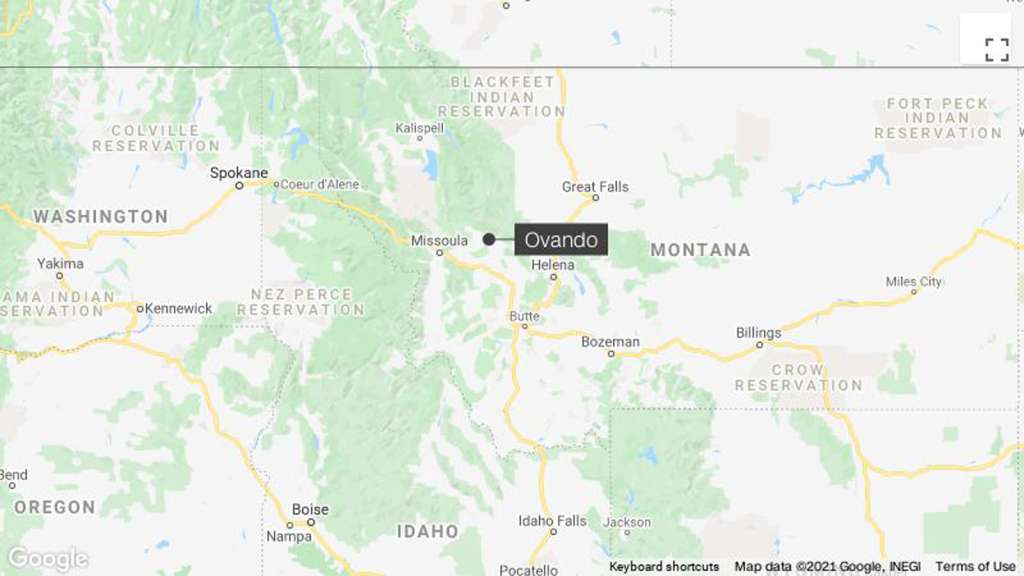 (CNN) — Wildlife officials in Montana shot and killed a grizzly bear Friday morning less than two miles from Ovando, where a 65-year-old woman was killed in a bear attack Tuesday, Montana Fish, Wildlife and Parks confirmed.

“Given the proximity to Tuesday’s attack, the evidence found at the scenes and the fact another chicken coop was raided, Montana Fish, Wildlife & Parks officials believe this is the same bear but confirming DNA analysis will take a few days,” said a statement from the department.

Montana Fish, Wildlife and Parks said they plan to keep at least one trap set near the chicken coop in Ovando until a DNA match is confirmed.

Leah Davis Lokan, of Chico, California, the woman who was killed Tuesday, was on a cycling trip her sister and was camping for the night when she was attacked, according to Montana Fish, Wildlife and Parks. Her sister stayed at the local inn.

The bear killed the victim instantaneously at 4:08 a.m. on Tuesday, while she was sleeping, Powell County coroner Heather Gregory said.

“It was a terrible tragedy,” Gregory said. “I’m just hoping that people start being more cautious. This is Montana, and this is bear country.”

Ovando campsites will remain closed until Sunday, according to the news release.

The attack is not the first in Montana this year. A 40-year-old Montana man was seriously injured by a grizzly bear “defending a food source” in April, but the man was able to call 911 and be transported to a hospital.

The campsite where Tuesday’s attack took place was in a part of Montana that US Fish and Wildlife Services have sectioned off as a “recovery ecosystem” for grizzly bears, which are currently listed as threatened under the Endangered Species Act in all areas of Montana.

Most recently, there were an estimated 1,029 bears in this ecosystem and these bears are “more likely to run into conflicts such as interactions with livestock and humans,” according to the Interagency Grizzly Bear Committee.