Officials: 11-year-old was bit by shark at Atlantic Beach 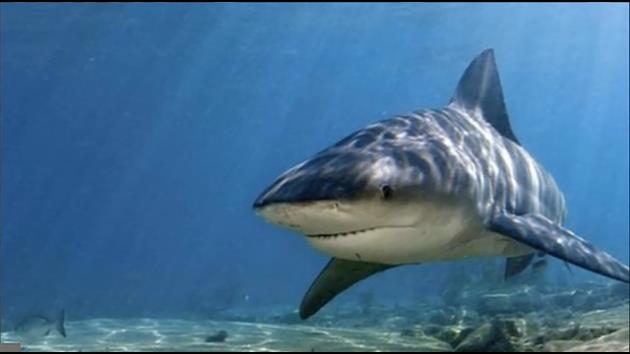 ATLANTIC BEACH, N.C. (AP) — Officials say an 11-year-old boy was bit by a shark off the coast of North Carolina, the second incident in as many weeks.

WAVY-TV reports that Atlantic Beach fire officials say the shark bit the boy on his left foot Sunday around 2:30 p.m. while he was surfing near the Fort Macon State Park bathhouse.

The child reportedly had severe wounds and was taken to a hospital. He is expected to survive.

The beach remained open after the incident was reported.

Eighteen-year-old Dillon Bowen received 26 stitches in his right wrist after a shark bit him at Atlantic Beach on June 11.