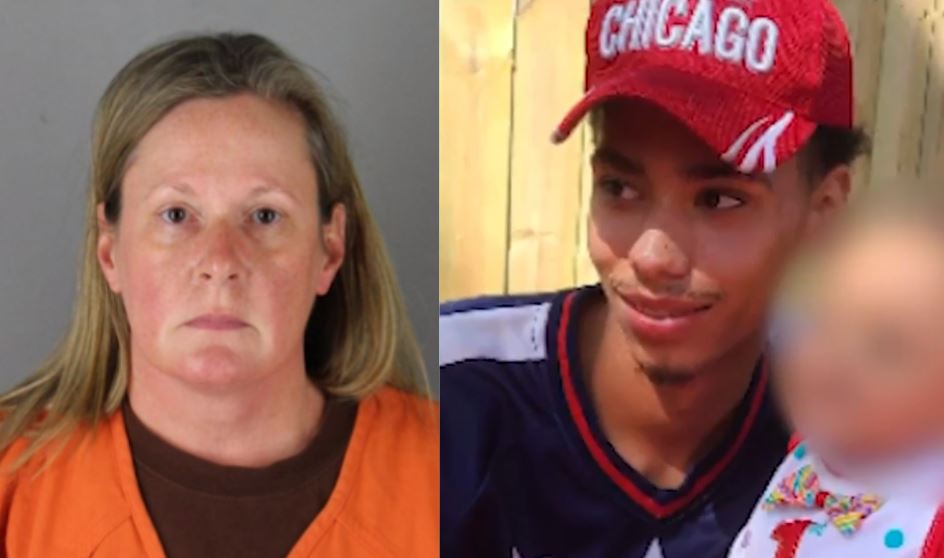 MINNEAPOLIS (AP) — Minnesota prosecutors filed a more serious charge Thursday against the former suburban Minneapolis police officer who fatally shot Black motorist Daunte Wright during a traffic stop, but it is not the murder charge that activists were seeking.

Former Brooklyn Center officer Kim Potter is now charged with first-degree manslaughter, in addition to a prior charge of second-degree manslaughter. Activists had demanded a murder charge, protesting outside a local prosecutor’s home before Minnesota Attorney General Keith Ellison took over the case.

When Ellison’s office took over the case in May, he said he would conduct a thorough review and determine whether more charges were warranted. Ellison said Thursday that after the review, which included consulting with an expert in police use of force, he concluded an upgraded charge of first-degree manslaughter was warranted.

Potter, who is white, fatally shot Wright on April 11. The city’s police chief, who has since stepped down, had said he believed Potter meant to use her Taser instead of her handgun.