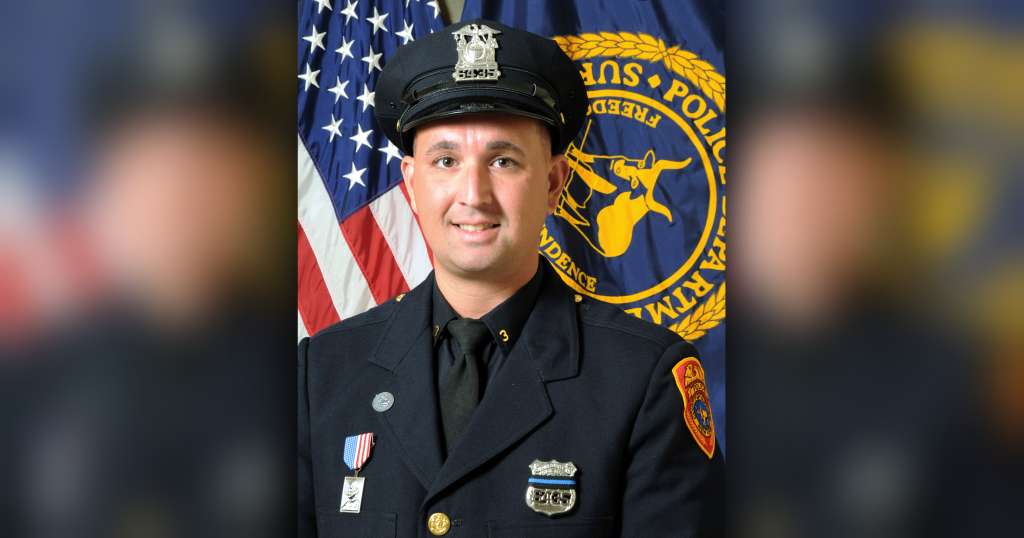 Officer Vincent Pelliccio was driving northbound on Nicolls Road in Selden shortly after 12:30 a.m. when he crashed his Jeep into a median, police said. He was taken to Stony Brook University Hospital, where he was pronounced dead.

Pelliccio, 30, had been with the department since December 2014.

Newsday reports that Pelliccio was diagnosed with testicular cancer in 2017 and underwent intensive radiation and chemotherapy. He later had surgery to remove the remaining cancerous growth from his stomach, the newspaper reported.

Pelliccio returned to full duty in March 2018. He was was honored with the Theodore Roosevelt Police Award, given to officers who overcome adversity, the following year.

Pelliccio’s Jeep was impounded for a safety check, police said.