Northern Alaska will have 83 days of daylight 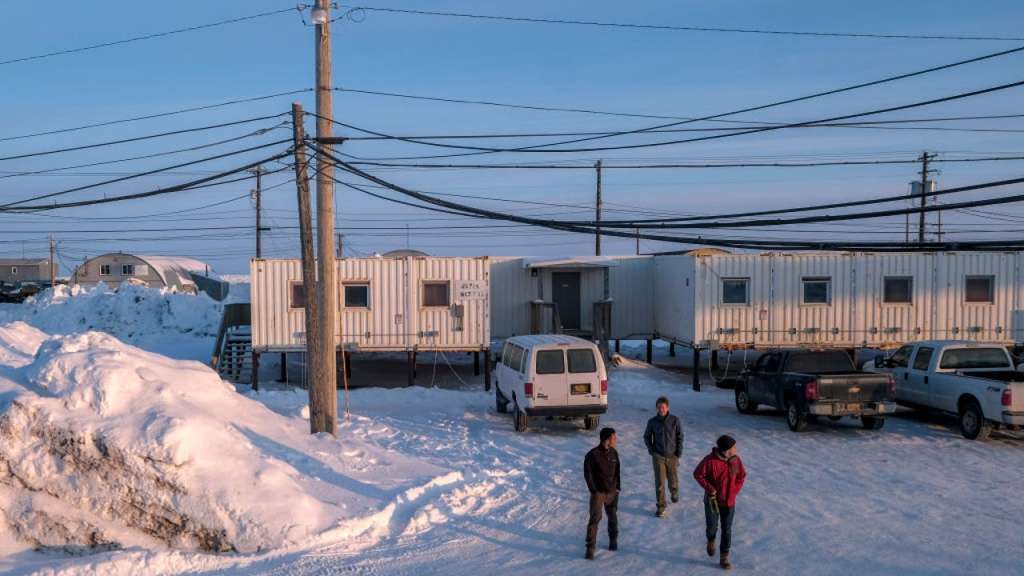 (WSVN) - In northern Alaska, locals are experiencing an annual period known as the Midnight Sun. During this period, there will be non-stop sunlight.

The reason why northern Alaska will be covered in sunshine for the next three months is due to the Earth’s tilt in the Northern Hemisphere, which is towards the sun during the spring and the summer.

Although the sun will be out for 24 hours, the roughly 5,0000 residents of Utqiaġvik will still have to deal with cold temperatures.

According to the National Weather Service office in Fairbanks, Alaska, July is usually the warmest month in Utqiaġvik. The average high only reaches a mild 47 degrees.

Since temperatures are warm, this allows ice to melt around the Arctic Circle, which lets cargo shipments by barge reach America’s Last Frontier.

In the small village, the community is dominated by Iñupiat Alaskan Natives.

According to the Utqiaġvik government, fishing, hunting and whaling are still considered staples in the community even though it has been modernized.

With the Arctic Circle now home to 24 hours of daylight and with a lack of darkness, meteorologist say the northern lights will be visually nonexistent.

During the late summer until mid-November, the area will quickly lose daylight.

After New Year, the sun will completely disappear in northern Alaska.