New Orleans man gets nearly $30,000 returned to him after it was seized by DEA agents at the airport 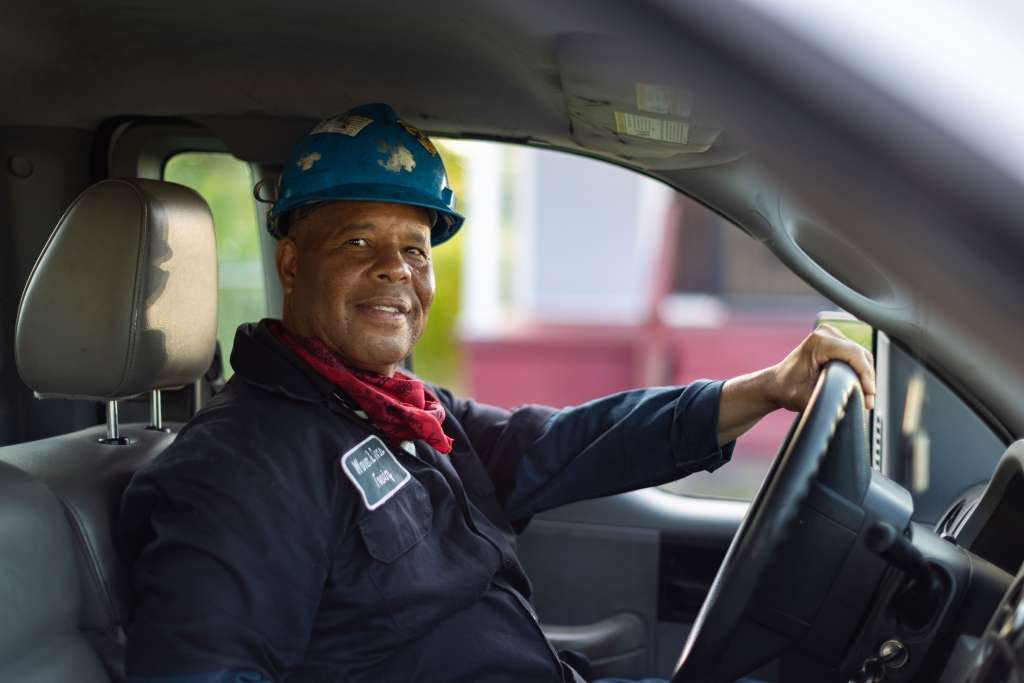 (CNN) — A New Orleans man will have nearly $30,000 returned to him after it was seized by DEA agents at the Columbus International Airport in Ohio last year.

According to a settlement agreement signed Thursday, the federal government agreed to dismiss its civil forfeiture case.

Drug Enforcement Administration (DEA) agents seized $28,180.00 of Kermit Warren’s money at the Columbus airport last November while Warren was traveling home after inspecting a tow truck he considered buying for his scrapping business, according to a release from the Institute for Justice, a non-profit whose lawyers helped Warren reach a settlement in the case.

According to the Institute for Justice, Warren was never arrested or charged with a crime and the seizure “was based on vague innuendo and baseless accusations that the money was connected to drugs.”

The US Attorney’s Office for the Southern District of Ohio filed a civil forfeiture lawsuit to keep the money in April, arguing the “currency is forfeitable to the United States (…) because it represents property furnished or intended to be furnished in exchange for a controlled substance, represents proceeds traceable to such an exchange, or was used or intended to be used to facilitate any violation of 21 U.S.C. 841 or a conspiracy to commit such offense,” according to the settlement.

After attorneys for Warren documented the legitimate purpose for his trip and the legal sources of his money, prosecutors agreed to dismiss the case “with prejudice,” the release said, meaning the case will not be heard at trial or refiled.

Jennifer Thornton, spokesperson for the US Attorney’s Office for the Southern District of Ohio, confirmed the matter was resolved by agreement of the parties, but did not provide further comment.

“I’m relieved that I will finally get my hard-earned savings back after a year of suffering,” Warren said in a statement. “But what happened to me was wrong. The officers and prosecutors treated me like a criminal when all I was trying to do was improve my business and my life. For a year, they’ve left me struggling to survive a pandemic and a hurricane without my savings. I did nothing wrong, but until the law is changed so that everyone is protected, I am not going to have cash in my house anymore.”

“TSA’s and DEA’s unconstitutional ‘see cash, seize cash’ practices must end to prevent further abuses like Kermit’s,” Institute for Justice Attorney Jaba Tsitsuashvili said. “Although Kermit will get his money back after a year of struggle, this will keep happening to other flyers until the agencies are forced to end their unconstitutional practices.”