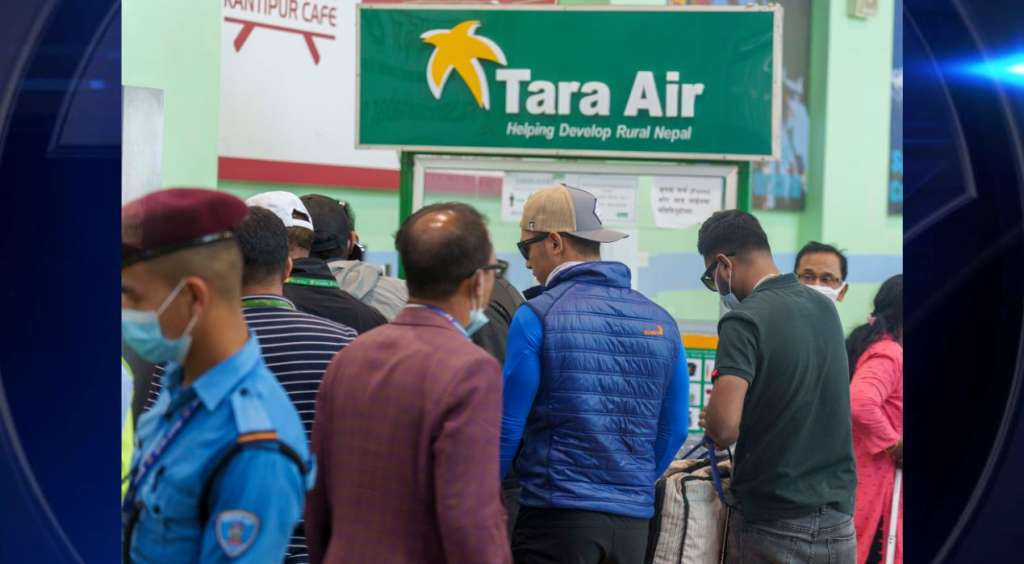 (CNN) — Nepalese authorities on Monday located the site of a plane that went missing with 22 people on board, as search and rescue efforts resumed for a second day, the country’s army said in a statement.

The plane, operated by Nepal’s Tara Air, was flying from the city of Pokhara to popular tourist town Jomsom, in central Nepal Sunday, when it lost contact with air control about 12 minutes into the journey, Nepal’s Civil Aviation Authority said. Flights between the two cities are usually 20-25 minutes long.

Authorities believe the incident was caused by poor weather, according to Binod B.K., an official at the Nepal’s home ministry.

There were 19 passengers and three crew members on board. Two German nationals, four Indians and 13 Nepali citizens are among the 22 people missing, according to the ministry. The nationalities of two passengers are unknown.

The Nepalese Army on Sunday was enlisted to help with search efforts, but the mission was paused due to both the lack of light and the inclement weather, which prevented helicopters from flying into the area of the flight’s last known location. The country’s weather office said there had been thick cloud cover in the Pokhara-Jomsom area since Sunday morning. One search helicopter was forced to return to Jomsom due to the conditions.

Pokhara is some 129 kilometers (80 miles) west of Kathmandu, the capital.

The plane lost contact with the control tower five minutes before it was due to land at Jomsom, an airline official told Reuters on condition of anonymity. Tara Air mainly flies Canadian-built Twin Otter turboprop planes. Flight-tracking website Flightradar24 said the missing aircraft made its first flight in April 1979.

Nepal, home to eight of the world’s 14 highest mountains, including Everest, has a record of air accidents. Its weather can change suddenly and airstrips are typically sited in difficult-to-reach mountainous areas.

In 2016, a Tara Air flight crashed while flying the same route as the aircraft that was lost Sunday. That incident involved a recently acquired Twin Otter aircraft flying in clear conditions.

And, in early 2018, a US-Bangla Airlines flight from Dhaka to Kathmandu crashed on landing and caught fire, killing 51 of the 71 people on board.