Mystery brews in Atlanta: Someone stole a whole lot of beer 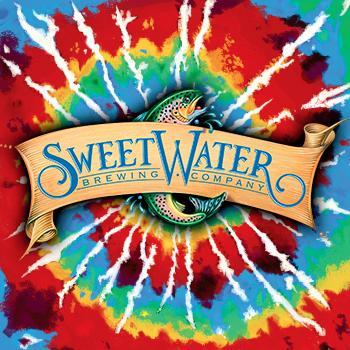 ATLANTA (AP) — A mystery is brewing in Atlanta, where someone stole an ocean of beer.

A brewery in the city says nearly 3,300 cases of beer went missing when two of its trailers were stolen.

SweetWater Brewing Co. said the trailers had been loaded for a morning pickup when they were taken from the plant north of downtown early Tuesday.

She said both trailers were later located in the Atlanta area by using GPS, but both were empty.

The company is asking retailers to contact them if someone other than the company attempts to sell the beer, which has expiration dates of Sept. 20 or Sept. 21.