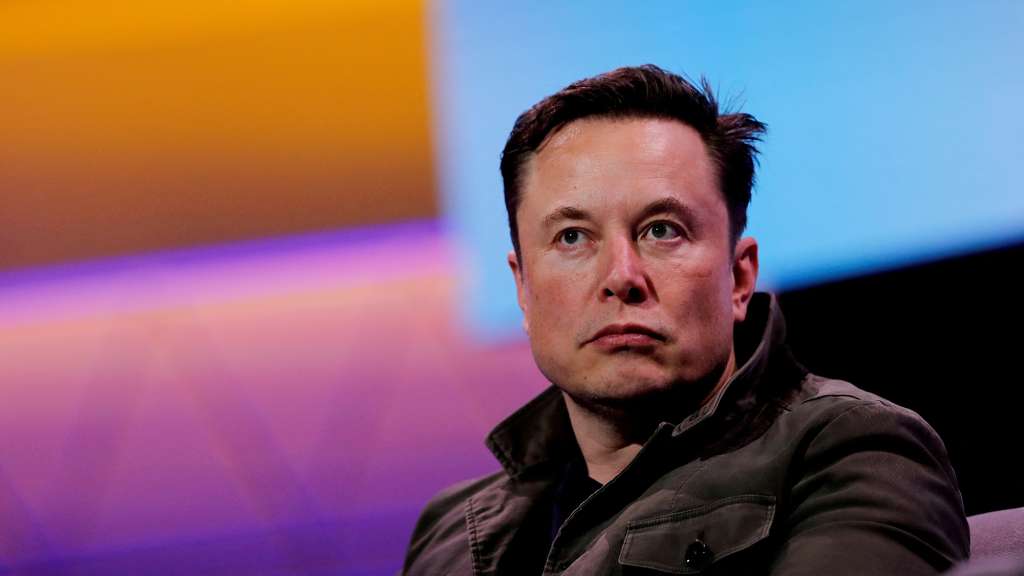 The billionaire’s announcement came after he asked in a poll posted to his timeline to vote on reinstatements for accounts that have not “broken the law or engaged in egregious spam.” The yes vote was 72%.

“The people have spoken. Amnesty begins next week. Vox Populi, Vox Dei,” Musk tweeted using a Latin phrase meaning “the voice of the people, the voice of God.”

Musk used the same Latin phrase after posting a similar poll last last weekend before reinstating the account of former President Donald Trump, which Twitter had banned for encouraging the Jan. 6, 2021, Capitol insurrection. Trump has said he won’t return to Twitter but has not deleted his account.

Such online polls are anything but scientific and can easily be influenced by bots.