Murder suspect: I was too high to understand Miranda rights 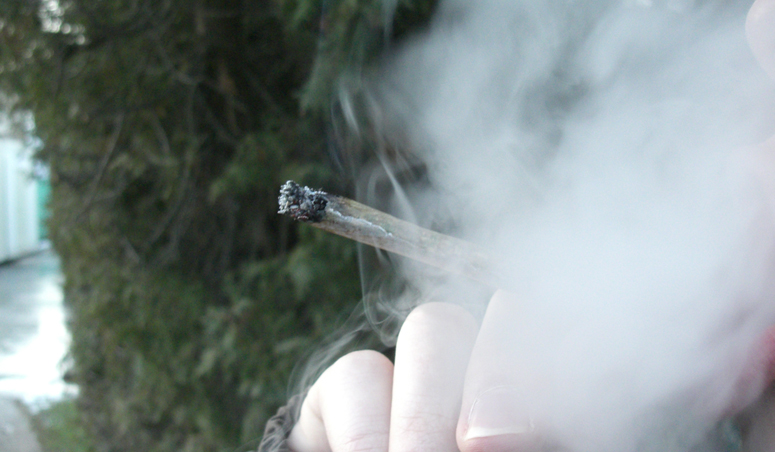 SPRINGFIELD, Mass. (AP) — A Massachusetts murder suspect who wants statements he made to police dismissed as evidence has told a judge that he was too high on drugs to understand his Miranda rights.

Lee Rios is charged with murder in the March 2015 shooting of 18-year-old Kenneth Lopez in Springfield.

The Republican reports that the 24-year-old Rios told a judge at a hearing Tuesday on his motion to suppress evidence that he had been smoking marijuana sprinkled with PCP and also had been drinking. He said the combination makes him paranoid and unable to think straight.

Rios said he signed the Miranda warning because he wanted to get information from police and they said he had to sign it before they would talk to him.

The judge did not immediately rule.