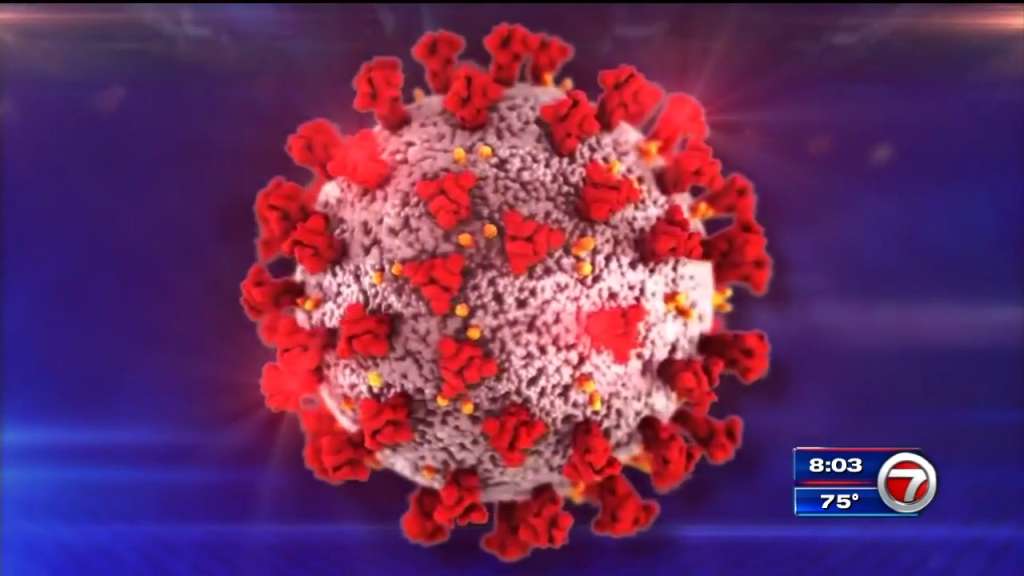 (CNN) — As part of the hunt for new coronavirus variants, an international database shows the United States ranks 61st in how quickly virus samples are collected from patients, analyzed and then posted online.

Countries with far fewer resources, including Bangladesh, Sri Lanka and Suriname, process samples more quickly than the United States does.

The median number of days from the time a sample is collected from a patient’s nose until the time its genetic sequence is posted on GISAID, an independent data sharing initiative, is 85 days, according an analysis of GISAID data by the Broad Institute of Harvard and the Massachusetts Institute of Technology.

“By the time you wait (85) days, a sequence can go from being a rare variant to being half of the circulating virus in a population,” Hotez said.

Genetic sequencing is the key to hunting for new mutations. When too much time elapses before a sequence is posted, it can make it more difficult for scientists to catch a new mutation, warn the world, and take proper steps to control it.

“We need to have this data much more quickly so we can see what’s going on,” said Dr. Michael Osterholm, an epidemiologist at the University of Minnesota and a member of President-elect Joe Biden and Vice President-elect Kamala Harris’ Transition COVID-19 Advisory Board.

The United Kingdom, one of the fastest countries at posting genetic sequencing, takes 24 days.

“When a lot of countries are doing better, significantly better, I think it tells us the US ought to get its act together,” said Dr. Nancy Cox, former director of the influenza division at the US Centers for Disease Control and Prevention.

A CDC official told CNN the time lag reported on GISAID is “misleading” but that “timeliness is something we’ll be improving.”

GISAID is a “repository for genomic data that’s generated for many purposes, including genomic surveillance (those samples tend to have short turn-around times) and research projects (which have quite variable intervals from sample collection to submission),” Dr. Gregory Armstrong, director of the Office of Advanced Molecular Detection at the CDC’s National Center for Emerging and Zoonotic Infectious Diseases, wrote in an email to CNN.

In the United States, labs at the CDC, state health departments, private companies and universities submit sequences to GISAID.

“All this is not to argue that turn-around-time doesn’t matter,” Armstrong added, noting that “the sequences that we’re getting through our contracts with large labs have all been from late December through early January.”

The United States has been criticized not just for being late, but for sequencing too few virus samples considering how rampant the virus has been in the country.

The United States has mapped and posted samples from nearly 70,000 people with COVID-19, according to GISAID. That’s second only to the United Kingdom, which has posted more than 150,000.

However, the United States has had far more coronavirus cases than any other country — more than 22 million. The second highest is India, with about half that number.

Looking at postings in proportion to the number of cases, the United States comes up short. It’s posted 2.8 genetic sequences per 1,000 cases, falling behind 34 other countries, according to the GISAID data.

“Do we have to be last or towards the bottom with everything with COVID?” said Cox, the former CDC official. “It’s really frustrating to see we aren’t doing better when I know we could have done better.”

In the week of January 2-8, 10,619 samples were sequenced by labs in the United States, Armstrong said. He noted, however, that the CDC likely cannot take credit for most of those, and that only 1,001 of the samples were from the previous four weeks.