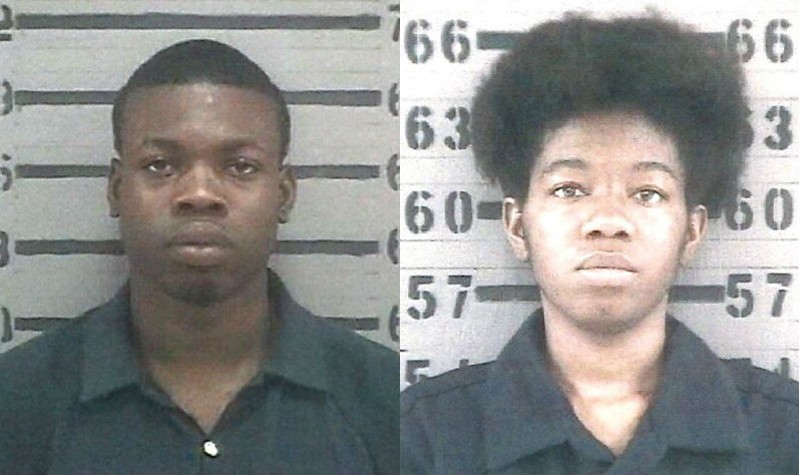 ALBANY, Ga. (WSVN) — Police are investigating the death of a 3-year-old girl who died after she was hospitalized from a number of injuries they say were caused by her own step-father.

According to Albany Police, the 3-year-old child was taken to the hospital suffering numerous injuries after she was beaten and sexually assaulted.

Police said the child suffered from injuries to her ribs, swollen hands, hand trauma and more. Detectives said she also had old wounds as well.

Police said the girl later died, according to the Atlanta Journal Constitution.

Police also arrested the girl’s mother, 19-year-old Crystal Brooks. Investigators said Brooks not only knew about the abuse, but she was also present for it as well.

She has been charged with party to a crime.