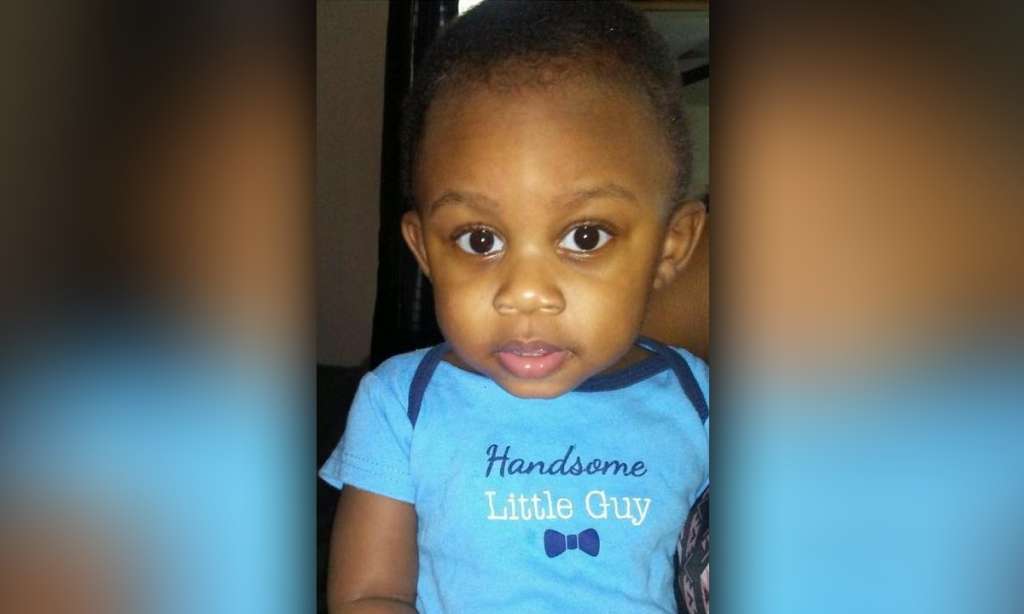 UNION COUNTY, N.C. (WSVN) — A woman who said her 1-year-old son died after being swept away from her arms in floodwaters during Hurricane Florence is now being charged in the little boy’s death.

Detectives filed criminal charges after an investigation found that Lee deliberately drove around barricades that had been set up on a flooded road, resulting in the drowning death of 1-year-old Kaiden Lee-Welch.

“The tragic death of this child and the circumstances surrounding this case are heartbreaking. We continue to pray for all those suffering as a result of this child’s death. However, after a very thorough investigation and taking all facts into consideration and applying the law, we feel that these charges are appropriate,” Sheriff Eddie Cathey said in a statement.

Lee said her vehicle was swept off the road by floodwaters, pinning the car against a group of trees.

She said she was able to free Kaiden from his car seat and escape, only to lose her grip on her child in the rushing floodwaters. Kaiden’s body was found a day later.

Deputies served Lee with a criminal summons. She is due in court on Nov. 20.