Mother of 14-year-old girl who went missing for almost a month is arrested, officials say 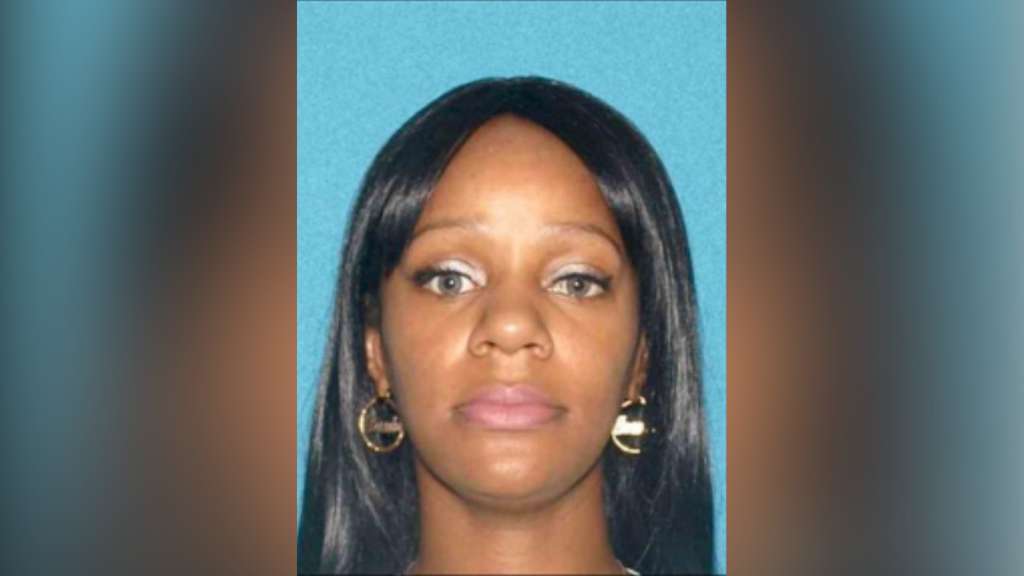 Jamie A. Moore, 39, of East Orange, New Jersey. The charges against Moore include allegations of physical abuse and neglect, according to the release from the Essex County prosecutor's office. (Courtesy: Essex County Prosecutor's Office)

(CNN) — The mother of a missing 14-year-old who was found safe in New York City on Thursday has been charged with two counts of second-degree endangering the welfare of a child, authorities in New Jersey said Friday.

The charges against Jamie Moore, 39, include allegations of physical abuse and neglect, according to the release from the Essex County prosecutor’s office.

CNN has not been able to determine whether Moore has an attorney.

The 14-year-old and Moore’s 3-year-old son have been taken from Moore’s custody, the release said.

The teen was found safe in New York City on Thursday. She was last seen at a deli near her home in East Orange, New Jersey, on the morning of October 14.

“The young lady appears to have run away, and she did not want to make herself known to anyone,” Acting Essex County Prosecutor Theodore N. Stephens said at a Friday news conference, before Jamie Moore’s arrest was announced. “She seemed to be more so at ease where she was.”

Leading up to the teen being found, the girl “was meeting someone there who had seen her and asked her to come and she came alone,” Stephens said.

That person “had heard of her and was familiar with her in some kind of way. We’re getting to the bottom of that right now, but it doesn’t appear that there was anything criminal with regard to that.”

The teenager appears to have stayed in several locations in New Jersey, then at a shelter in Brooklyn, New York, but she ultimately met with police in Harlem, Stephens said Friday.

Before the girl was found safe, a reward for any information on her whereabouts had grown to $20,000.

While her daughter was missing, Moore insisted the teen did not leave of her own will.

“She did not run away. She was abducted. I don’t know who did it, but we’re looking for you,” Jamie Moore said at a news conference on Tuesday.

Over the weekend, teams from multiple municipalities used sonar technology at a pond in a park to look for the teen.

“This reminds us that the lives of little Black and little brown girls is just as important as everybody else’s lives,” Stephens said last week. “And we know that Gabby Petito, which is a very, very notorious case that was constantly in the news did yield results and information.”

Officials emphasized the wide publicity the case received in the media led to finding the girl.