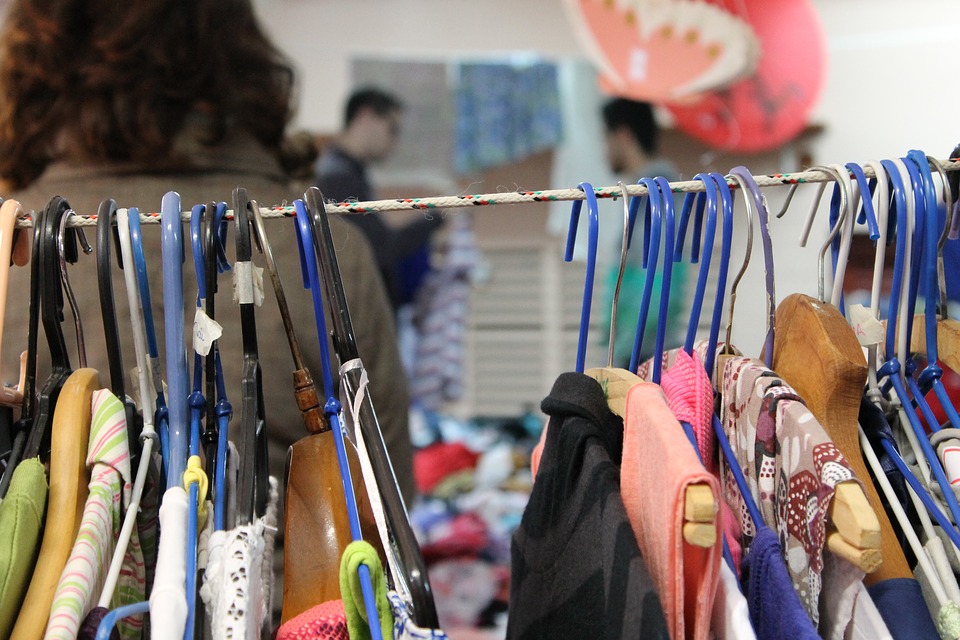 HOG MOUNTAIN, Ga. (WSVN) – A Georgia mother humbled her son after the 13-year-old made disparaging comments about kids who shop at stores like Goodwill.

In a Facebook post, Cierra Brittany Forney said her son had “been acting a little… entitled.” She said her son had also acted like he’s too good to shop at Wal-Mart or stores like Goodwill and he made comments about his classmates’ attire.

“I don’t tolerate that,” said Forney.

So lately, my 13 year old son had been acting a little… entitled. Acting like he's too good to shop at Wal-Mart or…

Forney said she took her 13-year-old to a Goodwill and made him spend his $20 on clothes to wear for the entire week at school.

“Whatever he found is what he would have to wear,” said Forney. “He isn’t happy and shed a few tears but I firmly believe in 15 years he will look back and laugh at the day his mom made him shop at Goodwill.”

Forney also mentioned that she believes in teaching her children that money is not everything and that, if you degrade other people because of where they shop, you’ll have to shop there, too.