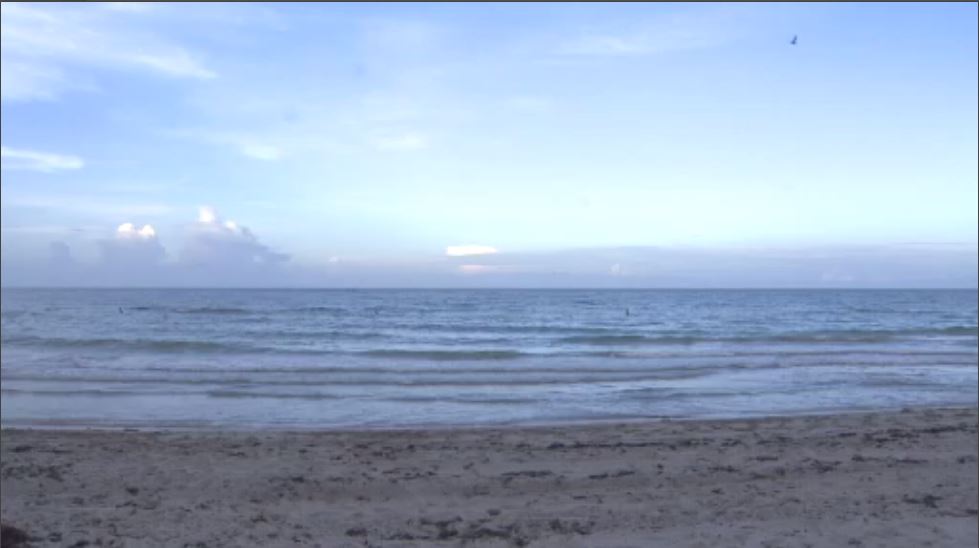 (CNN) — A massive sewage spill has led to the temporary closure of all swimming areas at beaches in the Southern California city of Long Beach.

City officials announced the spill in a news release Friday, confirming millions of gallons of untreated sewage was discharged into the Dominguez Channel, a waterway that empties into Los Angeles Harbor.

The spill, which was first detected Thursday afternoon, occurred in the city of Carson because of the failure of a 48-inch sewer main line, the city of Long Beach said in the news release.

It is estimated that about 8.5 million gallons of sewage spilled into a nearby storm drain and continued through the Dominguez Channel and the LA Harbor, Los Angeles County Sanitation Districts (LACSD) spokesperson Bryan Langpap told CNN.

This is the largest spill on record for the LACSD, Langpap said.

Long Beach, located in Los Angeles County, has approximately seven miles of public beach, according to the city.

No hydrogen sulfide was detected, according to the LACSD.

“As a safety precaution due to spilled sewage reaching the ocean, the LA County Department of Public Health issued a closure of beaches from Long Beach to Rancho Palos Verdes,” LACSD said.

“We will be working with health officials over the coming days to monitor water quality to determine when beaches are safe to reopen and assess environmental impacts.”

Crews were able to finally stop the sewage overflow Saturday by installing five bypass systems, according to LACSD, adding that three additional bypass systems were installed as protection.

“A spill of this magnitude is dangerous and unacceptable, and we need to understand what happened,” LA County Supervisor Janice Hahn said on Twitter. “The recent storm undoubtedly contributed, but we need infrastructure that doesn’t fail when it rains.”

Hahn called on the LACSD to perform a full investigation into what caused the spill and whether “aging or faulty infrastructure” played a role.

Last July, a stretch of Los Angeles beaches was closed due to health concerns after roughly 17 million gallons of sewage was discharged into Santa Monica Bay.

The spill came from the Hyperion Water Reclamation plant, which is next to Dockweiler State Beach and is the city’s oldest and largest wastewater plant, operating since 1894. The spill prompted the closure of one to two miles of beaches near Los Angeles International Airport.