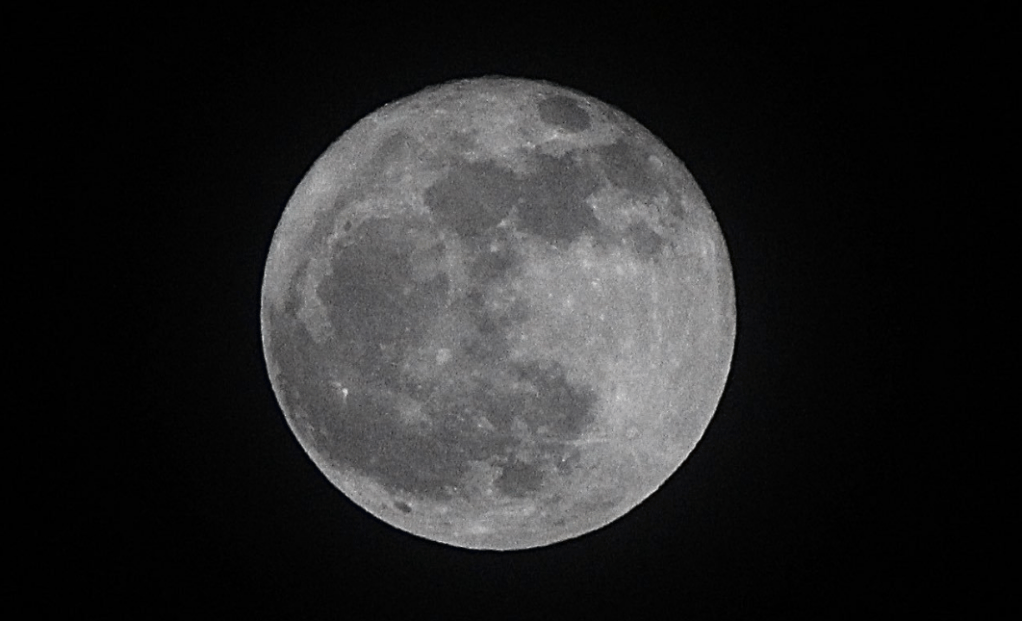 (CNN) — Coastal communities in the United States, be forewarned. A “dramatic” surge in high-tide floods is just over a decade away in the US, according to NASA.

The rapid increase will start in the mid-2030s, when a lunar cycle will amplify rising sea levels caused by the climate crisis, found a new study led by the members of the NASA Sea Level Change Science Team from the University of Hawaii. Only far northern coastlines, such as Alaska’s, will get at least another decade’s respite because long-term geological processes are leading to these land areas rising.

The study, published in the journal Nature Climate Change, is the first to take into account all known oceanic and astronomical causes for floods, the agency said in a news release.

High-tide floods involve less water than storm surges from a hurricane, but the study’s lead author warns that doesn’t mean they are a less significant problem overall. “It’s the accumulated effect over time that will have an impact,” said Phil Thompson, an assistant professor at the University of Hawaii’s department of oceanography, in a news statement.

“If it floods 10 or 15 times a month, a business can’t keep operating with its parking lot under water. People lose their jobs because they can’t get to work. Seeping cesspools become a public health issue.”

The National Oceanic and Atmospheric Administration reported over 600 high-tide floods in 2019. This new study projects these floods will sometimes occur in clusters lasting a month or longer in the 2030s, depending on the positions of the moon, Earth, and sun. Some cities may see floods every day or two.

The reason for this expected surge is tied to the moon’s 18.6-year cycle.

Right now, it’s in the half that amplifies tides — meaning high tides get higher and low tides get lower. Along most US coastlines, currentsea levels have not risen so much that high tides regularly top flooding thresholds.

But that won’t be the case next time around, which is in the mid-2030s.

“Global sea level rise will have been at work for another decade. The higher seas, amplified by the lunar cycle, will cause a leap in flood numbers on almost all U.S. mainland coastlines, Hawaii, and Guam,” a NASA news release stated.