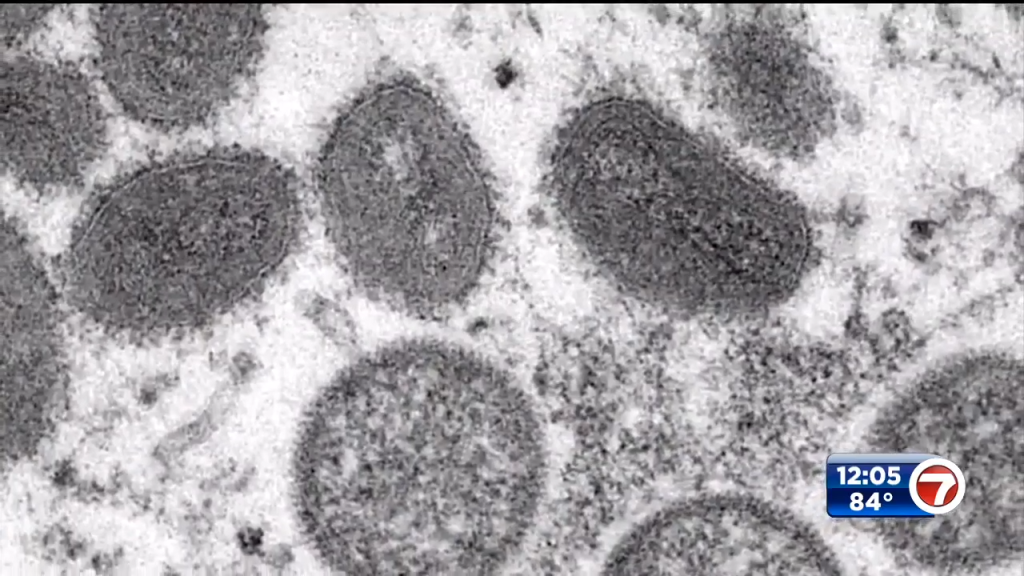 (CNN) — The World Health Organization has received reports of 257 confirmed monkeypox cases and about 120 suspected cases in 23 nations where the virus is not endemic as of Thursday, it said in a Sunday update.

In the United States, the Centers for Disease Control and Prevention has reported 12 cases in eight states as of Friday afternoon.

In five African countries where monkeypox is commonly found, the WHO said it has received reports of 1,365 cases and 69 deaths due to the virus. These illnesses were reported in various periods ranging from mid-December to late May.

No deaths have been reported in nonendemic countries.

“Since 2017, the few deaths of persons with monkeypox in West Africa have been associated with young age or an untreated HIV infection,” the WHO said in Sunday’s report.

The agency said the global public health risk level is moderate, “considering this is the first time that monkeypox cases and clusters are reported concurrently in widely disparate WHO geographical areas, and without known epidemiological links to non-endemic countries in West or Central Africa.”

The WHO also said in its update: “The public health risk could become high if this virus exploits the opportunity to establish itself as a human pathogen and spreads to groups at higher risk of severe disease such as young children and immunosuppressed persons.”

The agency is urging health care providers to watch closely for possible symptoms such as rash, fever, swollen lymph nodes, headache, back pain, muscle aches and fatigue, and to offer testing to anyone who has these symptoms.

However, given that most initial cases in this outbreak have been reported among men who have sex with men, “all efforts should be made” to avoid stigmatizing affected people and communities, the WHO said.

Monkeypox is an extremely rare viral disease that is similar to smallpox, but it is considered clinically less severe, according to the WHO. The disease eventually progresses into a rash and lesions that blister and scab over. This can happen all over the body. The illness usually lasts two to four weeks.

Monkeypox is not a sexually transmitted disease, but it can spread through intimate contact during sex when someone has an active rash.

Scientists are sequencing the genetic code of viral samples from patients in this outbreak to learn more about its origins, but “preliminary data confirm that the genomes belong to the West African clade of monkeypox virus,” according to the WHO.