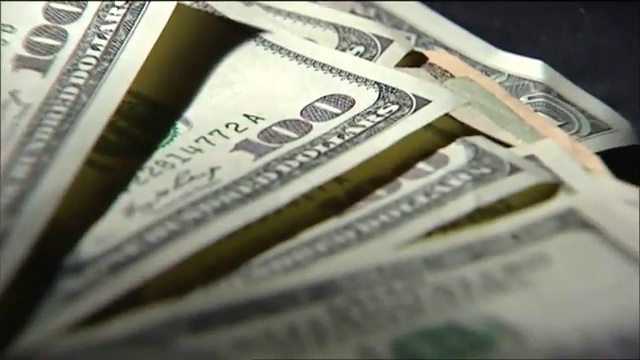 CHISINAU, Moldova (AP) — A Modolvan court has ruled that a mayor can be arrested on suspicion of money laundering connected to the disappearance of $1 billion from three Moldovan banks in 2014.

A Chisinau district court ruled Friday that Ilan Shor, mayor of the town of Orhei, should be arrested for 30 days in connection with huge loans given by Savings Bank where he was chairman of the board from April to Nov. 28, 2014.

U.S. investigative company Kroll, which is probing the disappearance of the money from three Moldovan banks in 2014, says about $1 billion was transferred from the Savings Bank on Nov. 24-26, 2014.

On Dec. 1, the state took control of the bank.